Here’s who has been charged in Robert Mueller’s probe

Special counsel Robert Mueller’s investigation is finally complete, and a senior Justice Department official has told CBS News that Mueller is not recommending any further indictments. Mueller submitted the report on his findings into Russian meddling in the 2016 election and potential ties between the Russian government and the Trump campaign to Attorney General William Barr Friday.

To date, Mueller’s probe has yielded seven guilty pleas and 99.5 months in prison served, and 34 individuals and three separate companies have been charged.

Here’s a look at who has been charged:

Paul Manafort arrives for a hearing at U.S. District Court on June 15, 2018, in Washington, D.C. Getty

The former Trump campaign manager was indicted on a total of 25 counts in two jurisdictions. The charges ranged from conspiracy to launder money to acting as an unregistered agent of a foreign principal.

A jury convicted him last year in the eastern district of Virginia on eight counts of financial crimes including bank and tax fraud. He separately pleaded guilty to two additional felonies in a D.C. court, including conspiracy to obstruct justice and conspiracy against the U.S.

Manafort has since been sentenced to 90 months or 7.5 years in prison for his crimes in both venues. 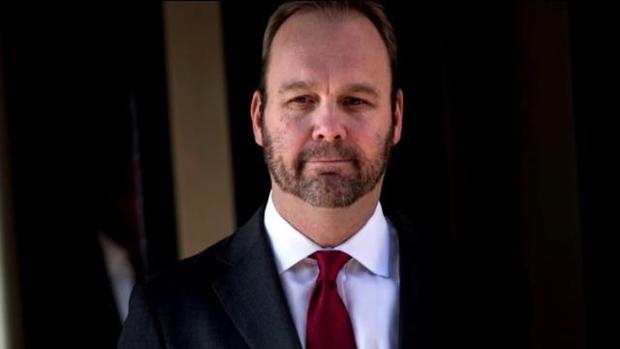 Gates pleaded guilty on one count of false statements and one count of conspiracy against the U.S. He is cooperating with the Mueller probe and testified against Manafort. 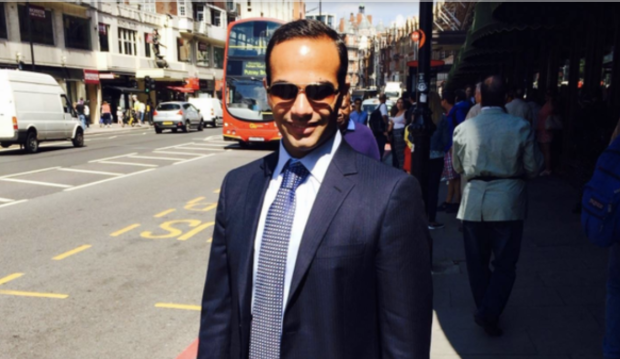 The former Trump campaign foreign policy adviser was charged with making false statements to the FBI, to which he pleaded guilty in 2017. He was sentenced to 14 days in prison. His statements had to do with the nature of his relationship with “certain foreign nationals whom he understood to have close connections with senior Russian government officials.” 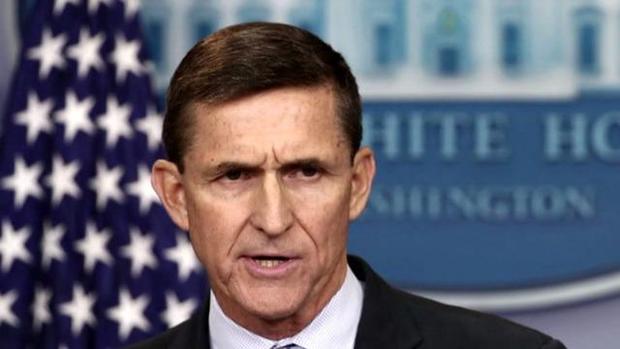 President Trump’s former national security adviser was charged with making false statements to the FBI and Department of Justice to which he pleaded guilty to in 2017. As part of Flynn’s long-ranging cooperation with the special counsel’s investigation, prosecutors recommended that Flynn serve no time for the charges against him.

Flynn pleaded guilty to making false statements regarding a conversation he had with the Russian envoy, Sergey Kislyak, after then-President Obama had announced sanctions against Russia for its interference in the U.S. elections. 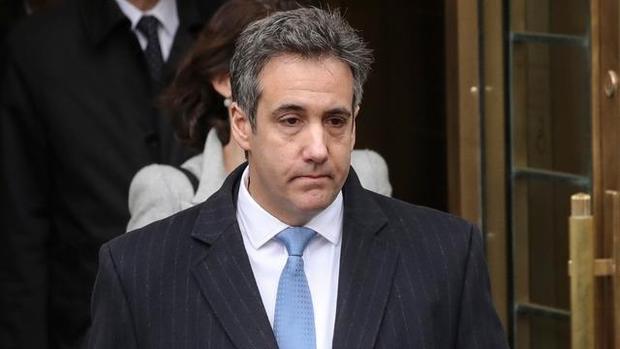 President Trump’s former personal attorney and fixer pleaded guilty in November after being charged with making false statements to Congress. He’s been sentenced to two months in prison for that crime.

In a separate case involving the hush money payments paid to two women who claimed to have had affairs with Mr. Trump, Cohen was sentenced to three years in prison for violating campaign finance law. 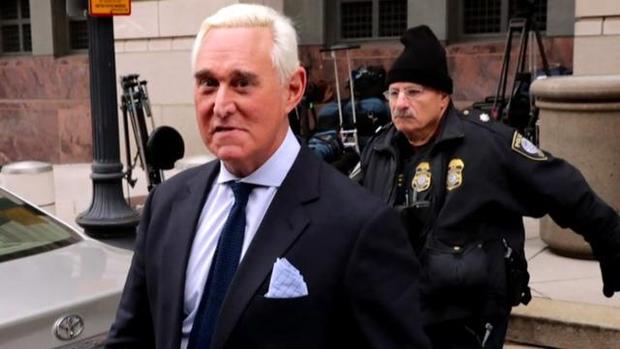 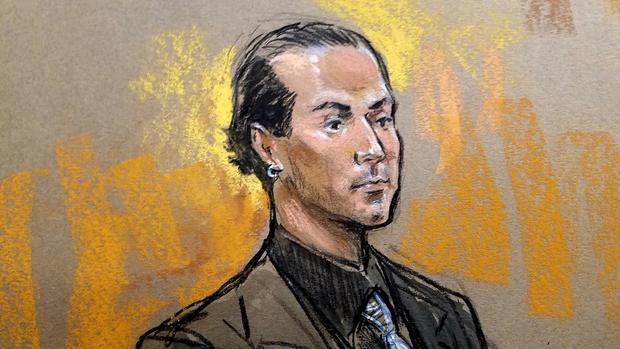 Pinedo became the third person sentenced as a result of Mueller’s probe after pleading guilty last February to one count of identity fraud. Pinedo sold the personal banking information of Americans to the Russian nationals indicted for interfering in the 2016 U.S. elections. He’s currently serving a six-month prison sentence. 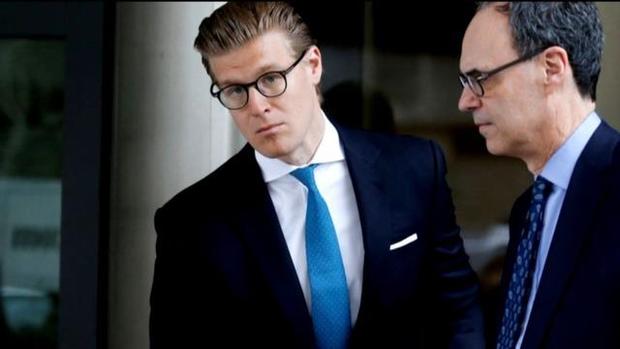 The 33-year-old Dutch lawyer became the first individual sentenced as part of Mueller’s probe after pleading guilty to lying to special counsel prosecutors and the FBI. Van der Zwaan was sentenced to 30 days in prison and a $20,000 fine. That sentence will be followed by two months of supervised release.

According to court documents, on Nov. 3, 2017, the former associate of the firm Skadden, Arps, Slate, Meagher & Flom “did willfully and knowingly make materially false, fictitious, and fraudulent statements and representations” as he answered questions from the FBI regarding his work as an attorney at a law firm doing work for Ukraine alongside Paul Manafort and Richard Gates.

The Russian political operative with ties to the Kremlin and Russian intelligence was charged with obstruction of justice and conspiracy to obstruct justice. Kilimnik worked as the director of Manafort’s firm’s Kiev operation. 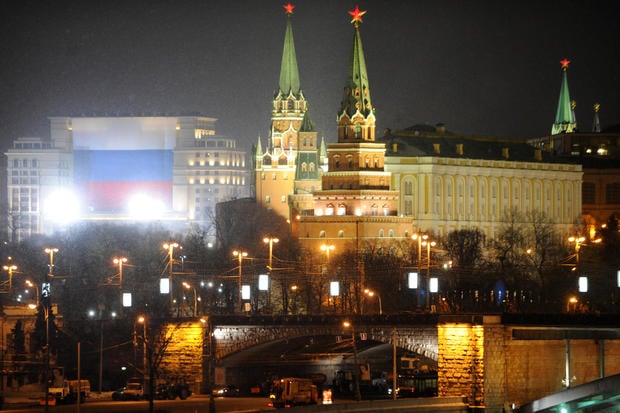 A huge Russian flag is seen on the facade of Moskva hotel just outside the Kremlin (R) in central Moscow, on March 4, 2012.  Getty

Twenty-five Russian nationals and three Russian companies face 161 total charges as part of Mueller’s probe. Twelve Russians were indicted by a grand jury for alleged hacking during the 2016 election, including allegations of hacking emails of the Democratic National Committee. The 13 other Russian nationals and the three companies were indicted last year for attempting to use social media to influence the election. It’s highly unlikely, however, that any of those indicted will ever be extradited to the U.S. to face those charges.

Clare Hymes contributed to this report.