The Sheriff’s Office got a tip about someone moving large amounts of heroin into the county.

They stopped a vehicle around 1:30 in the morning.

The Sheriff says a K9 officer made a positive indication on material in the vehicle.

He says the search turned up 50 grams of heroin, a small amount of crack, a gun and cash. 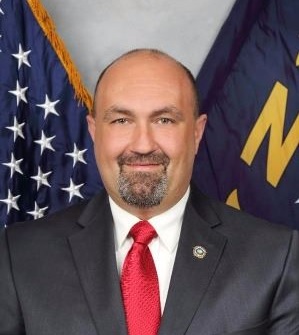 Sheriff Palmer said “Good work picking up the lead and following through with the information which took some very bad drugs off the streets. We are continuing this matter to wherever it leads.

Our new K9 made its first detection and we anticipate continued success with the new addition to the Sheriff’s Office.”