Reality star, Xscape singer and wife of rapper T.I., Tiny Harris says she lost more than $750,000 worth of jewelry in the theft. 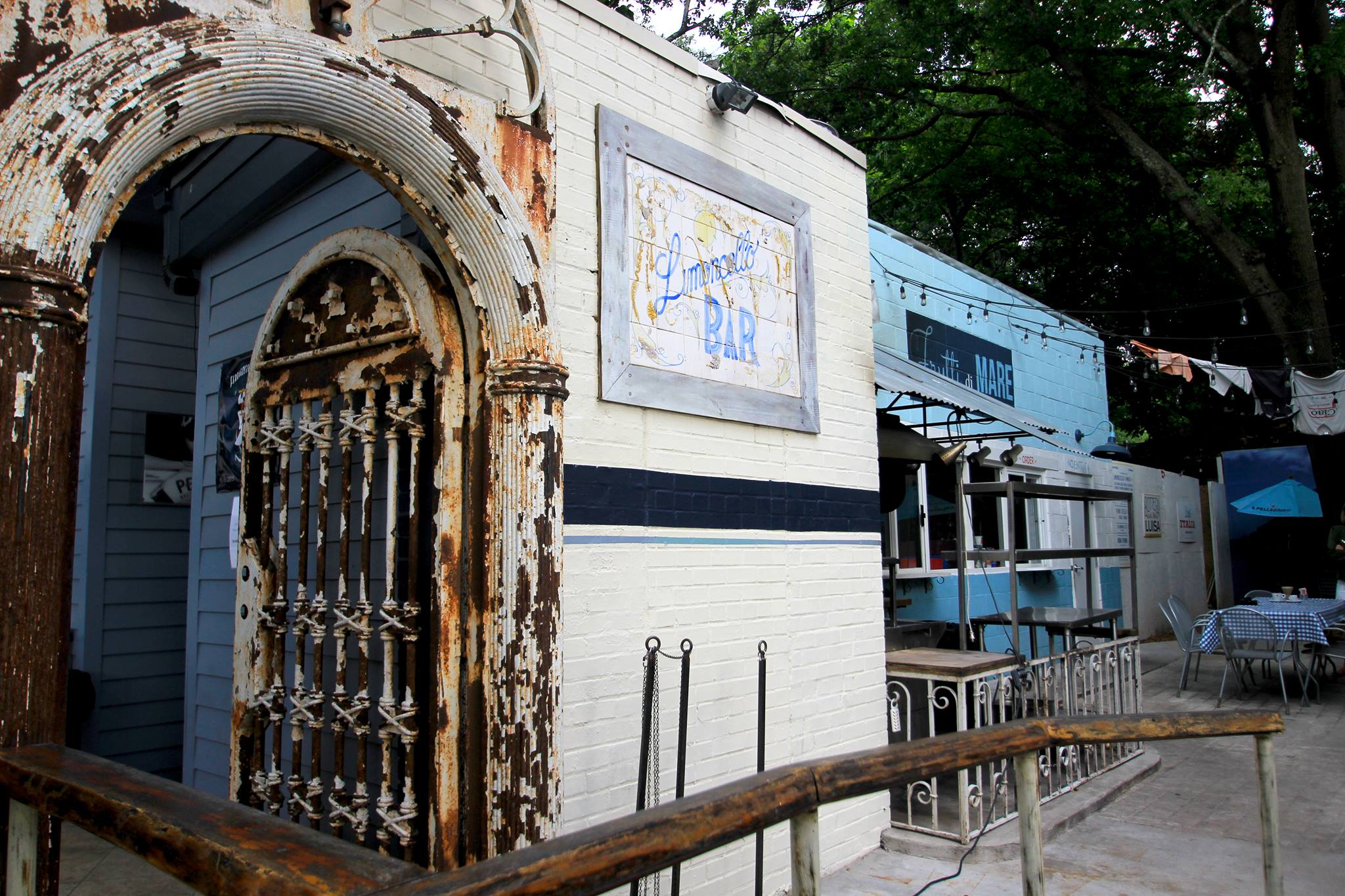 She says the jewelry was in a bag in her Lamborghini that she parked at Bar Amalfi in Midtown.

She returned to the vehicle around 9:45 PM to find the bag missing.

But police say there was no sign of a break-in or damage to her vehicle, which is valued at $200,000 itself.

WSB TV reports there was security in the parking lot, but no reports of intruders.  They are now going over security video.