DECATUR, Tenn. (WDEF) – One of the oldest homes in Decatur, Tennessee was destroyed by a fire over the weekend.

The cause of the fire is under investigation. However, officials believe it might be electrical and that it started in the attic. 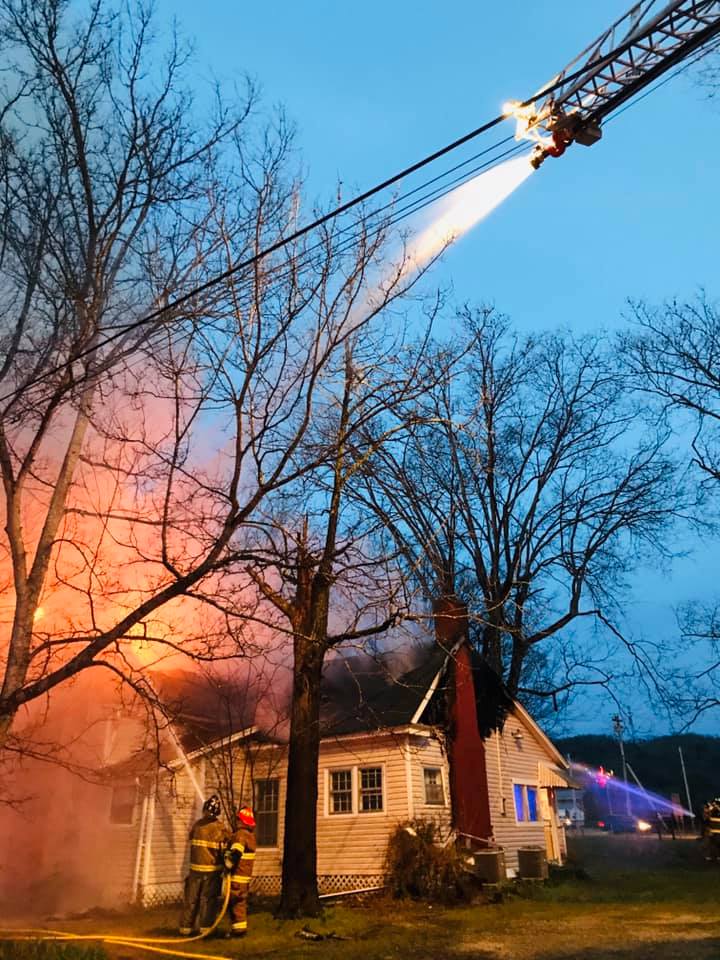 It was currently owned by the Decatur United Methodist Church. They used it as a youth house.

“We have been using it for youth activity space, so our youth group is comprised of children from around the community from all around the county. All of our churches get together for youth group and they meet here every Sunday evening and they often do other events throughout the year here,” Pastor Will Connor said.

The pastor says he is thankful the fire happened on a Saturday. He is glad no one was inside.

“If it had happened on Sunday there is a likelihood the kids would be here. And it could have been a much more difficult situation.l to deal with, especially a lot more traumatic for them,” Pastor Connor said.

Over at the Meigs County Historical Museum, they kept track of the home.

“I was very devastated to lose another one of our significant buildings. This is one of the last historic homes within the city limits. It has such a good history,” said Paulette Lewis Jones, with the Meigs County Historical Society.

The home was built in the 1880’s by an attorney named Robert Smith.It is on the national register.

“It was known has the Buchanan House because that was a familiar family that was living in the home at the time. So it has acquired that name because most of the people who were living weren’t familiar with Robert Smith,” Lewis Jones said.

Right now, the pastor says they are working with their insurance company to figure out what is next.

For the time being, youth groups will go back to meeting in the church.