CHATTANOOGA (WDEF) – Chattanooga Police arrest a suspect in the Hit and Run of a three year old on Thursday.

But he doesn’t look at all like the description they put out.

Jeffrey Robinson faces charges of Leaving the Scene of a Crash with Injuries, Failure to Render Aid, Failure to Report a Crash, and Driving on Revoked License for DUI.

Police say the child had just gotten out of a car on Milne Street and was hit by an SUV in the wrong lane.

Witnesses tried to stop the vehicle, a silver SUV, but the drive would not stop.

They gave police a description of a man in his 20s with shoulder length, braided hair.

Robinson is 57 and almost bald.

They arrested him based on an anonymous tip from someone who recognized the vehicle on TV.

He has a history of driving violations, including an arrest just last week for driving on an invalid license and using stolen plates.

We talked to the victim’s grandmother today.

She told us that her grandson suffered a broken leg, but is doing fine today. 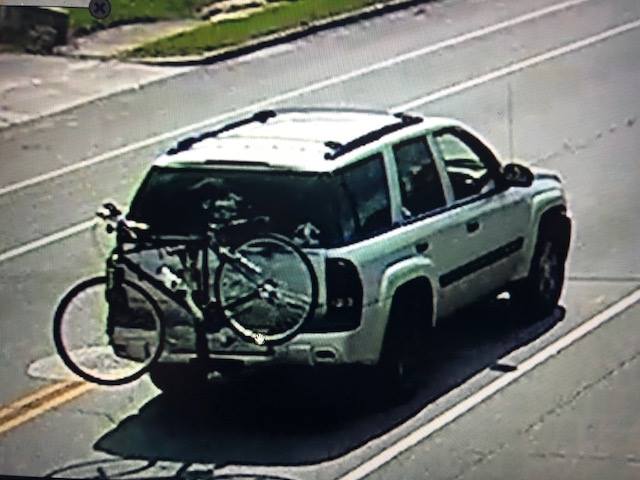