BENTON, Tennessee (WDEF) – A pop up thunderstorm stranded four kayakers on the Hiwassee River over the weekend.

During the storm, all four were thrown from their kayaks Sunday evening.

Their life preservers may have saved their lives.

Rescue crews from Polk and Hamilton County began searching the river for them near the TVA Apalachia Powerhouse (near the North Carolina line).

Ground crews searched all night but couldn’t find them.

Then on Monday, two of the male kayakers emerged to tell rescuers that the other two females were still in a thicket of trees over the river.

Hiwassee/Ocoee State Parks Manager Angelo Giansante made contact with them in his kayak.

He was able to bring them across the river to dry land.

The drone video from the West Polk Fire Rescue shows how high the river was still running during the rescue.

The kayakers only suffered minor injuries.

“We would like to remind everyone that the rivers and streams are running a lot higher and more swift than normal due to the recent heavy rain fall experience in the area.” 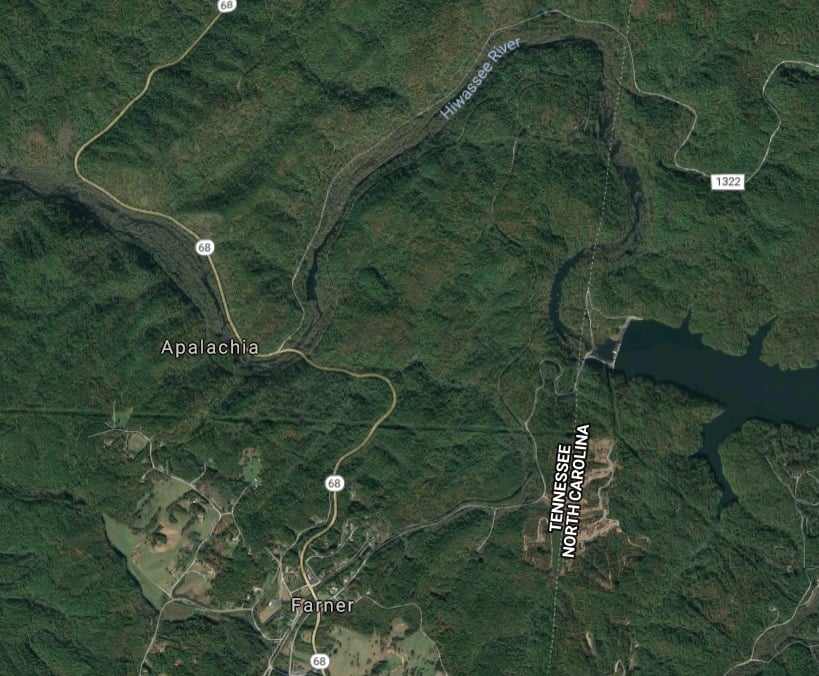