CHATTANOOGA (WDEF) – The McDonalds restaurant at 4123 Hixson Pike (near Access Road) was evacuated this afternoon.

Chattanooga firefighters were called around 2:30.

They found smoke coming from the restaurant when they arrived.

Crews found the fire inside an electric service box in the basement.

They got it out without any injuries to firefighters, staff or customers.

However the electrical malfunction led to a power outage for the surrounding area for about an hour.

The restaurant has been closed until the electrical damage can be repaired. 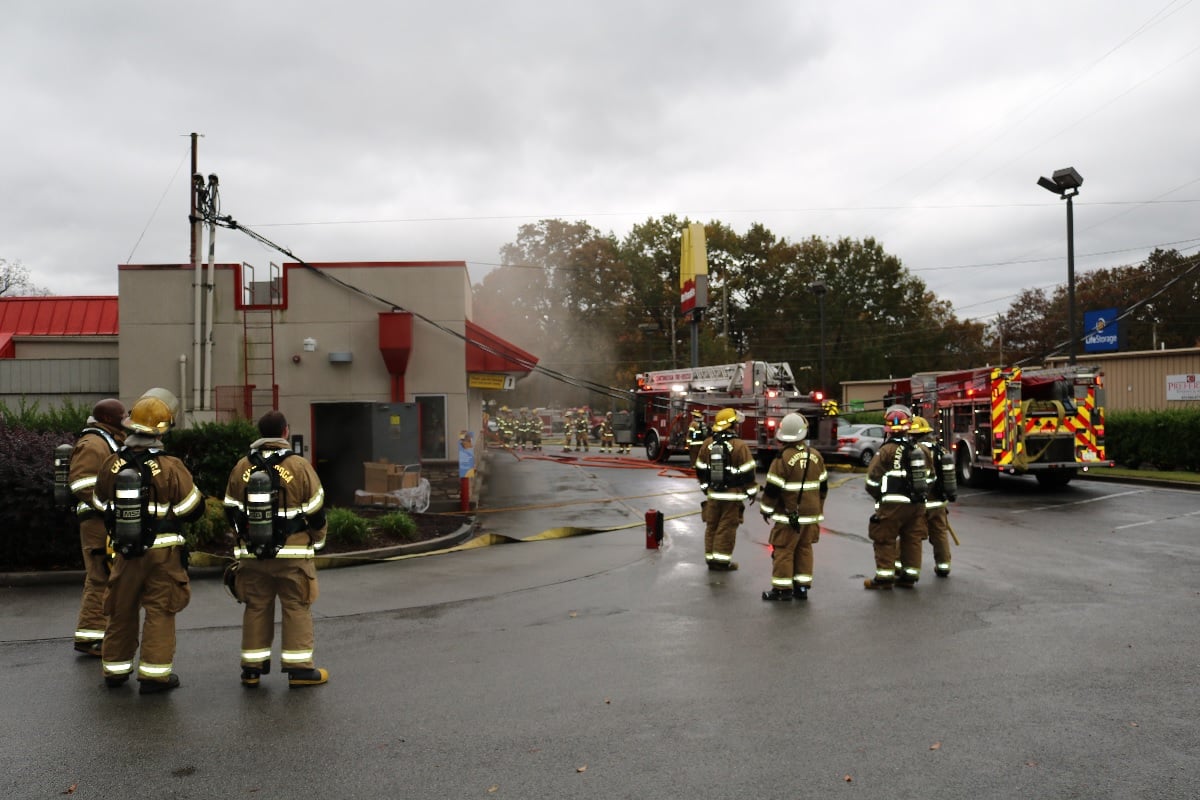