CHATTANOOGA (WDEF) – Chattanooga Police say the victim of a home invasion Wednesday fatally shot one of his attackers.

It happened at a home on 14th Avenue and 50th street around 3:45 in the afternoon.

The resident told officers that three men tried to rob him inside his home, but he shot at them.

Police found one of the suspects on the floor with a gunshot wound. 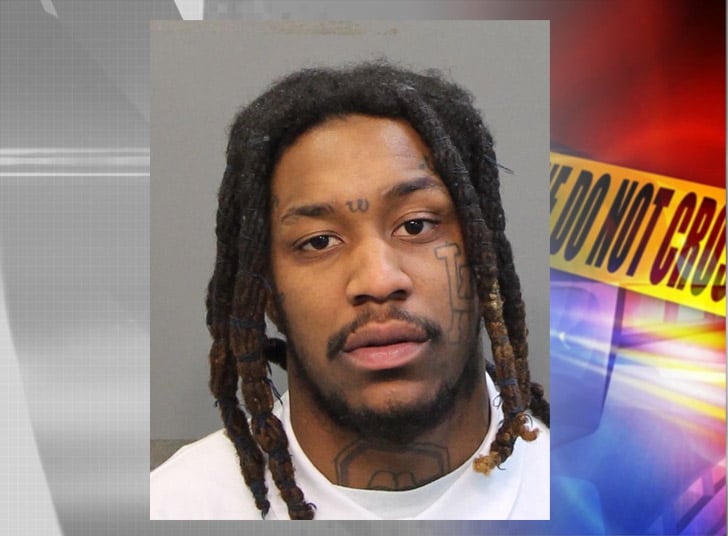 The resident said two other suspects fled, but are now in custody.

22 year old Darious Woods went to the hospital with a gunshot wound, and was arrested. 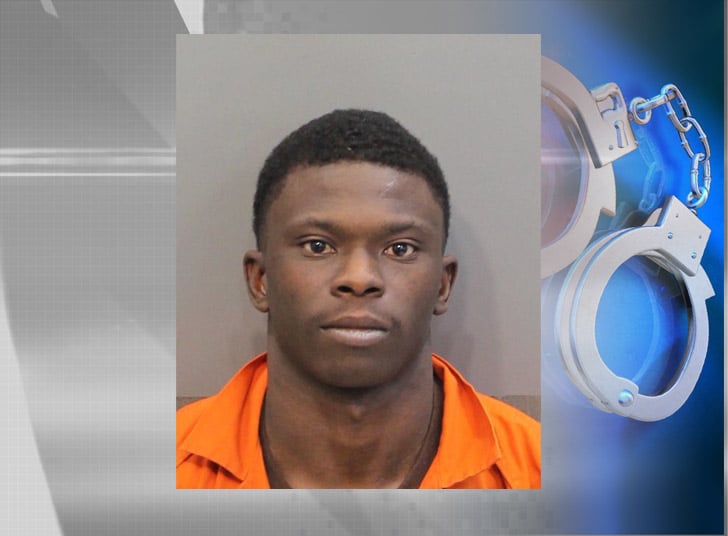 They say he was seen running from the home on Wednesday with an A-K 47 type weapon. 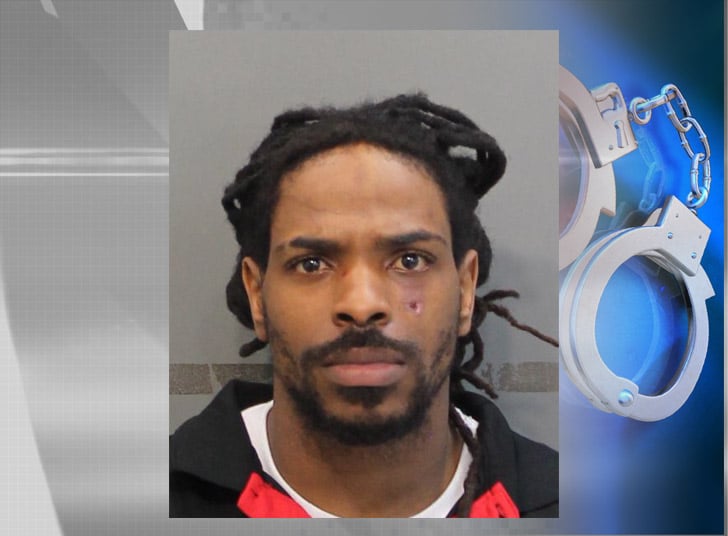 If you have any more information on the case, please call the police homicide tip line at 423-643-5100 or submit a tip via the CPD App. You can remain anonymous.