House impeaches President Trump without votes from the Tennessee Valley

WASHINGTON (AP) – The U.S. House has impeached President Donald Trump on a charge he abused the power of his office to investigate a political rival ahead of the 2020 election.

Trump becomes the third president in U.S. history to be impeached.

The House then approved a second charge, obstruction of Congress.

Democrats control the House, and the voting was mostly along party lines.

The charges against Trump will next go to the Republican-controlled Senate for a trial in January.

Trump, who says he’s done nothing wrong, would almost certainly be acquitted there. 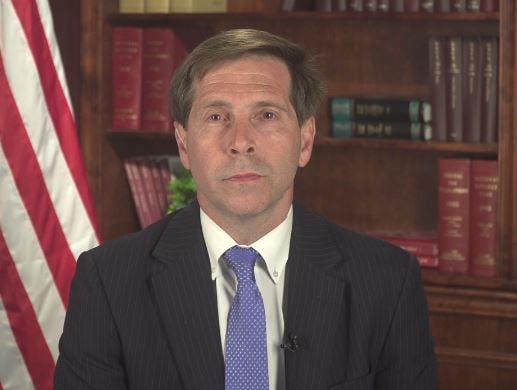 “I can’t say that I expected anything less from the hyper-partisan Democrats, but I am very disappointed that they have let their deep-seated animosity towards our President become the hallmark of the Democratic party. They are not a party for the people, they are a party for the politics. Make no mistake, the President did not commit any of the myriad of accusations that they have attempted to accuse him of – from quid pro quo to bribery and obstruction. Democrats have done immense damage to our republic with their vote to baselessly impeach President Trump and I have no doubt history will not reflect kindly on their actions.”

Congressman Fleischmann previously released a statement rebuking both articles of impeachment against President Trump and announcing his intent to vote against H. Res. 775. Click here to read that statement. 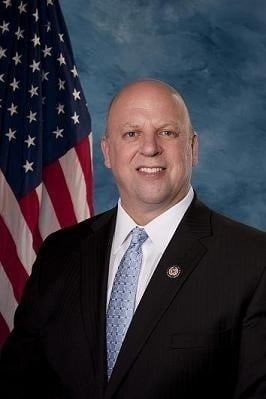 “Today was Democrats’ fourth attempt to impeach the President, since Nancy Pelosi became House Speaker. The Radical Left may have succeeded in impeaching Donald Trump this time, on a purely partisan vote, but have failed to convince Americans this is anything other than a stunt to distract from their socialist agenda and weak presidential candidates – the real abuse of power. Fortunately, the Founders understood the potential for legislative over-reach and placed checks and balances into our system. The Senate will end this waste of time, and we can move on to important business, such as passing the USMCA trade deal and improving an economy that is already very strong.” 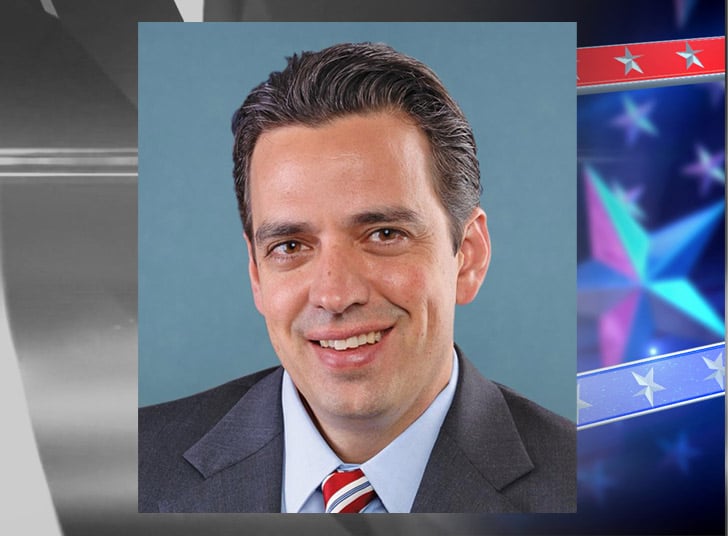 “In 2016, the American people voted to elect Donald Trump the President of the United States. But, for the last three years, politicians in Washington have been working to overturn the will of voters. This partisan process has only pushed Congress, and our country, further down a path of division. I am disappointed in this unnecessary outcome. Our country and our President deserve better.

“We were elected to work together, not to tear each other down. Tomorrow, the Modernization Committee will vote on recommendations to boost civility and encourage bipartisanship throughout the House. After this disappointing display of extreme partisanship, I am hopeful that we can move forward from this and focus on issues that affect the everyday lives of Americans.” 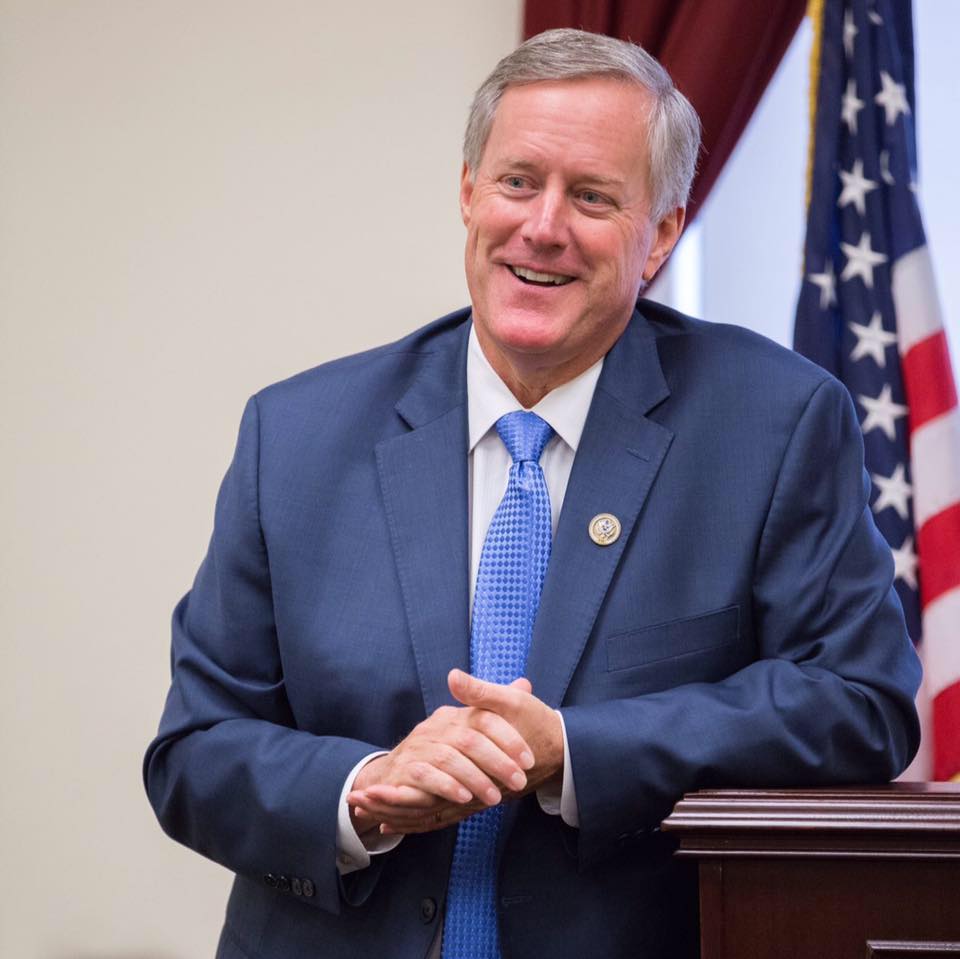