How do you get hookworms? Teen’s case raises questions

Last week, a Tennessee teenager made headlines after he became infected with hookworms after being buried in the sand by friends while visiting a Florida beach. After the outing, Michael Dumas, a 17-year-old from Memphis, reportedly began to suffer earaches and had bumps under the skin of his legs and thighs. Michael’s mother, Kelli Dumas, documented the gruesome condition on Facebook.

Doctors quickly diagnosed him with a severe case of hookworms. At least four other people in Dumas’ group were also infected, CBS Miami reports.

Hookworms are parasites that can penetrate the skin and cause illness in humans.

According to the Centers for Disease Control and Prevention, between 576 million and 740 million people worldwide are infected with hookworm. The parasite used to be widespread in the U.S., especially in the southeast region, but improvements in living conditions have greatly reduced instances of infection in this country.

How do hookworms spread?

Hookworms are spread to people primarily by walking barefoot on contaminated soil. Hookworm larvae and adult worms live in the small intestine, so they can be passed in the feces of an infected person.

Soil becomes contaminated when an infected person or animal defecates outside or when the feces are used as fertilizer and hookworm eggs are deposited on soil. 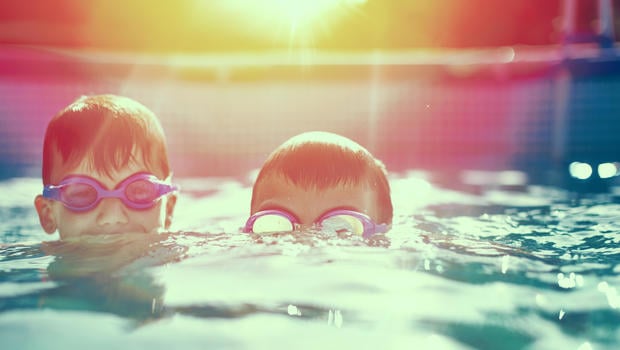 Signs of a hookworm infection

Itching and a localized rash are often the first signs of infection with hookworm. These symptoms develop when the larvae penetrate the skin. With a mild infection, a person may not experience any other symptoms.

In a more severe infection, the person may experience:

How is hookworm treated?

A hookworm infection is treated with medication that destroys the parasite. A health care provider will prescribe the medication for one to three days.

If the affected person has developed anemia, iron supplements may also be prescribed.

How to prevent hookworm infection

The best way to prevent hookworm infection is to avoid walking barefoot in areas where hookworm is common and where soil may be contaminated with feces.