7:15 UPDATE: The Hamilton Couunty Sheriff’s Office now says a body was found in the residence that burned in Hurricane Creek.

They say firefighters thought they saw what they believed was a body while fighting it, but were unable to confirm it because of structural concerns.

Once the fire was contained, investigators went back in and located the body.

The remains have been moved to the Medical Examiner’s Office for identification.

They have identified the victim, but are not releasing it until the family is notified.

CHATTANOOGA (WDEF) – A garage fire destroyed a home this afternoon in East Brainerd.

It happened on Stonecrest Circle in the Hurricane Creek subdivision just before 3 PM.

Tri-Community volunteers say a driver greatly impacted them getting water to the flames.

The woman drove over a fire hose, bending the coupling. 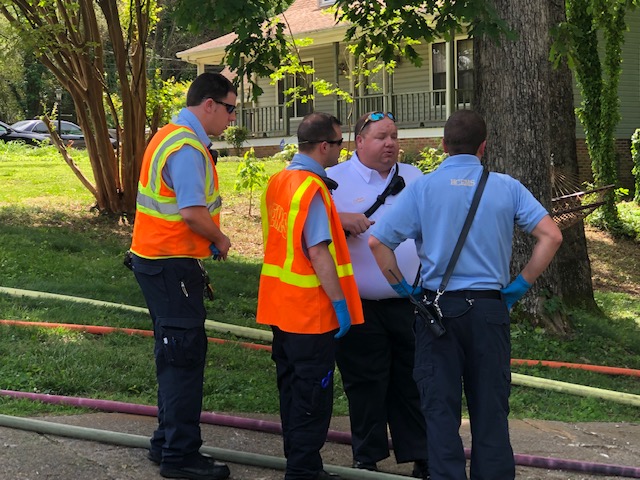 Crews had to replace the line, cutting off the water supply to the fire.

Though the fire started in the garage, officials say the house is a total loss. 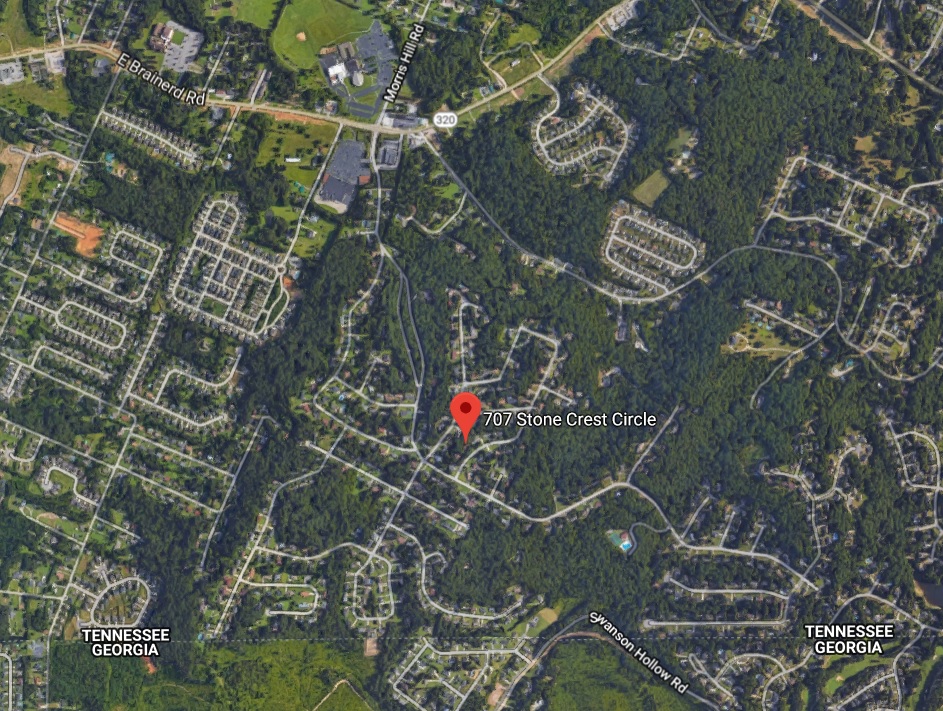