In new documentary, David Cassidy says he lied about his health

David Cassidy during the taping of the 6th Annual Family Television Awards on December 1, 2004 in Beverly Hills, California.

LOS ANGELES — A new documentary quotes David Cassidy as saying he was still drinking in the last years of his life and he did not have dementia. People magazine reported Wednesday Cassidy called producers of an A&E documentary after he fell ill and told them he had liver disease.

In the recorded conversation, Cassidy said there was no sign of dementia and it was “complete alcohol poisoning.”

The former “Partridge Family” star says he had lied by telling friends and family he had stopped drinking. Cassidy died of organ failure in November at age 67.

His big break came when he nabbed the role of Keith Partridge in “The Partridge Family.” He later went solo with his song “Cherish,” becoming a teen idol. But later in life, Cassidy struggled with alcoholism and money troubles. He was arrested several times for DUIs and sent through rehab.

Eventually, he publicly said he was suffering from dementia when he forgot the lyrics to some of his songs onstage.

Producer John Marks tells People that Cassidy wanted to be honest once and for all. The issue appears on newsstands Friday.

A&E will air “David Cassidy: the Last Session” on June 11. 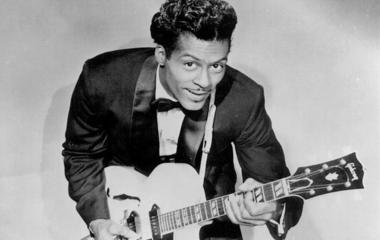 A look back at the esteemed personalities who left us this year, who’d touched us with their innovation, creativity and humanity