Previously, the rangers had no office space in close proximity to the North Chickamauga Creek Gorge, a recreational area where Ivy Academy does most of its field work. 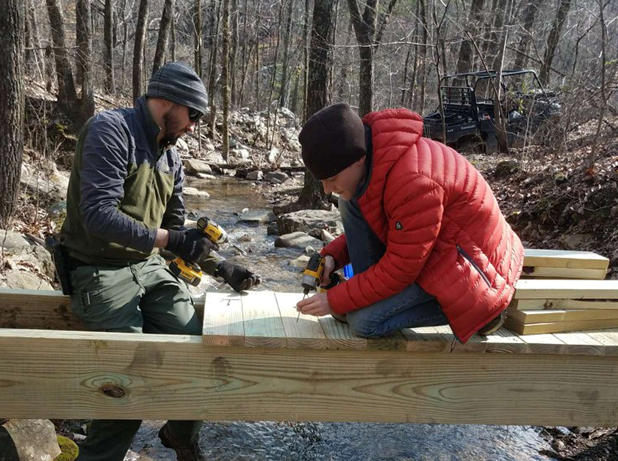 In addition to their own participation, the rangers will schedule guest speakers from the state’s network of professionals practicing in the career fields related to environmental topics. 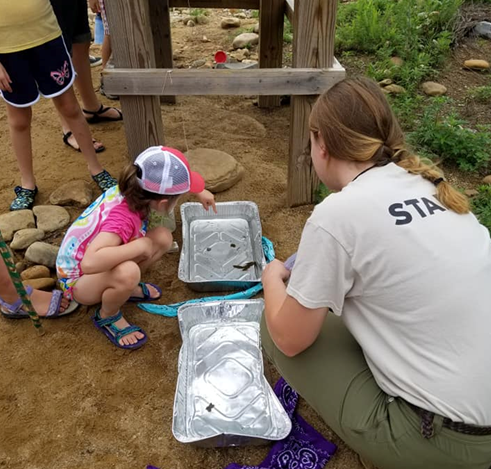 Tennessee State Parks will also offer seminars and fee-based programming on weekends on the Ivy Campus. 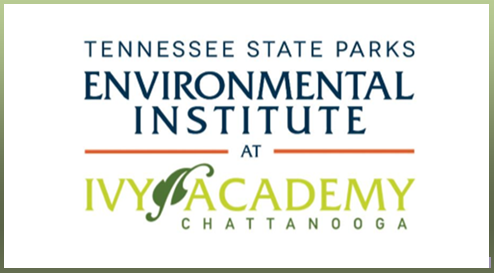