Jobs, Wozniak — and Wayne? What happened to the third co-founder of Apple

PAHRUMP, Nev. — It’s well known that Apple started with two guys in a garage. But there was also a third guy: Ronald Wayne.

The founding document of Apple computer company was signed by Steve Wozniak, Steve Jobs and Wayne.

Wayne, a few years older than Jobs and Wozniak, had experience in video games and aerospace. He even drew Apple’s first logo.

“Jobs said, ‘That’s it. We’re going to start a company.’ And Woz and himself would have 45 percent each and I would have 10 percent as the tiebreaker,” Wayne recalled.

Now, 10 percent of Apple would be worth about $100 billion. But instead of being fabulously wealthy, Wayne lives modestly in Pahrump, Nevada — a desert town between Las Vegas and Death Valley — a long way from Silicon Valley.

“Twelve days after I signed this contract, I had my name taken off the contract,” Wayne said.

“I also knew that I was standing in the shadow of giants, and as a result, I knew I was never going to have a product of my own to develop,” Wayne said. 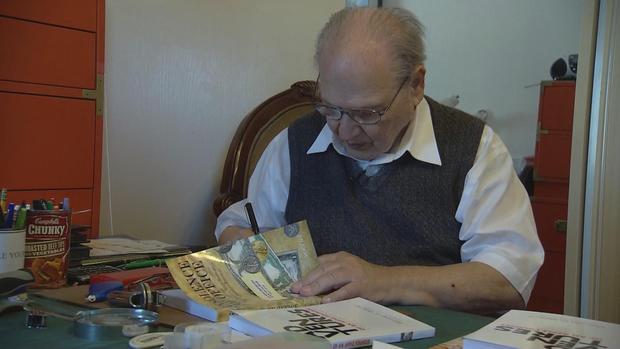 He went on to design slot machines, deal in stamps and collect antique guns.

“Was I very successful at it? Not entirely, but it was fun,” Wayne said. 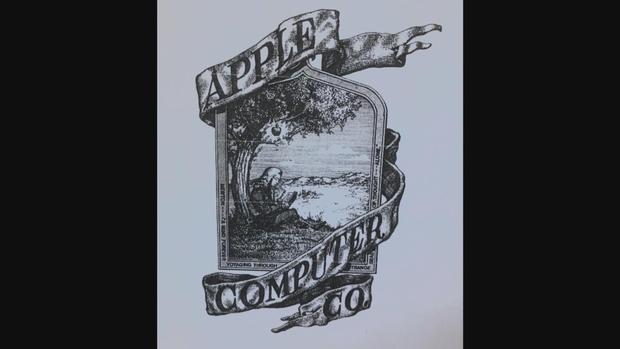 “I don’t own an Apple product,” Wayne said, “not even an iPhone.”

But he’s still getting requests for autographed copies of that first Apple logo he designed. Those who know Apple’s history know that Ronald Wayne has a place in it.