More flour is being recalled in an E. coli outbreak that has sickened more than a dozen people in eight states. King Arthur Flour is recalling 14,218 cases of five-pound King Arthur Unbleached All-Purpose Flour due to the potential presence of E. coli, the U.S. Food and Drug Administration said late Thursday. The recalled product was distributed through retailers and distributors nationwide, including Walmart.

King Arthur was told by Archer Daniels Midland that wheat used in the recalled flour had been linked to “an ongoing outbreak of E. coli infections,” King Arthur stated. “No illnesses have been reported to date in connection with King Arthur flour.” The Centers for Disease Control and Prevention in late May said 17 people across eight states reported being sickened after eating flour.

The recall involves the following six code lots and three best-used-by dates, located on the bottom side panel, below the nutrition facts panel:

The latest recall comes nearly three weeks after Aldi recalled The Bakers Corner All Purpose Flour, which was sold at stores in 11 states, because of possible E. coli contamination. The five-pound bags of flour should either be discarded or returned to the store for a refund, the company said in a statement. 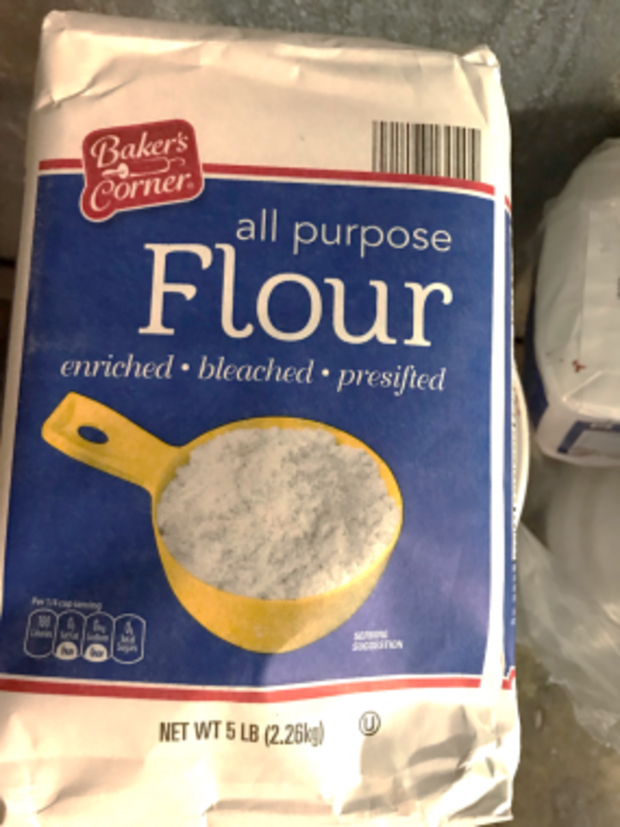