The Latest on the Georgia Governor Race

ATLANTA (AP) – The Latest on the Georgia governor’s race (all times local):

Sens. Cory Booker of New Jersey and Brian Schatz of Hawaii released a letter Monday to Assistant Attorney General Dreiband. The senators cite concerns with Georgia’s “exact match” law requiring voters’ information to match precisely how they appear on other government databases. They also cite aggressive efforts to delete inactive voters from the rolls and the elimination of polling places.

Booker and Schatz’s letter requests a “thorough investigation” to determine if Georgia’s election laws and policies violate the Voting Rights Act. The Supreme Court in 2013 rolled back a provision of that law requiring Georgia and other states to get federal approval before changing voting laws.

ATLANTA (AP) – A Congressional candidate in Georgia says she’s asking a federal court to block one of the state’s largest counties from certifying its vote totals before ballot disputes are resolved. 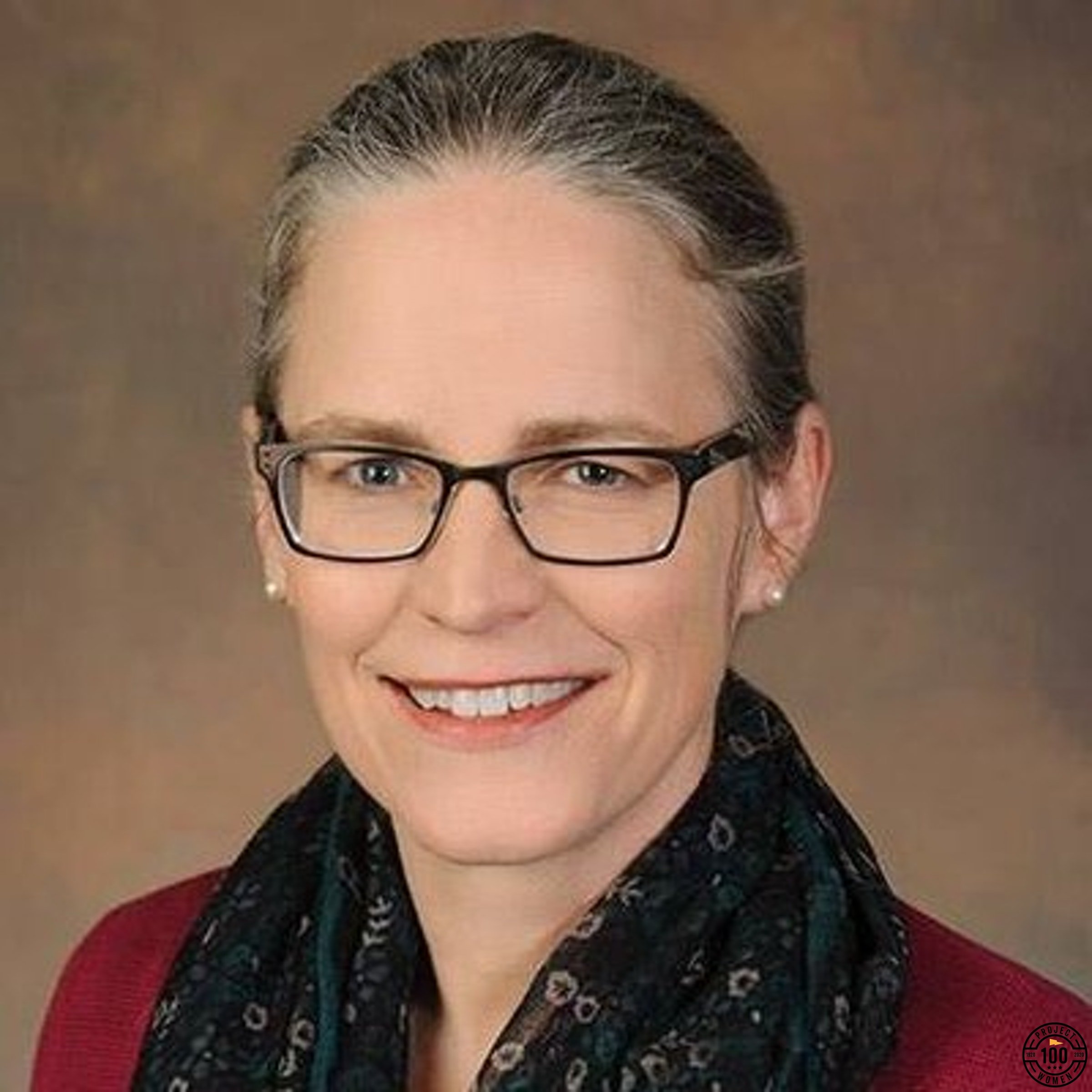 Bourdeaux says those votes should be counted, partly because they were rejected based on “immaterial” information such as missing or inaccurate addresses or birth dates.

The race between Bourdeaux and Republican incumbent Rep. Rob Woodall remains too close to call. With all precincts reporting, Woodall held a lead of about 900 votes out of nearly 279,000 votes counted.

Under Georgia law, Bourdeaux could request a recount. 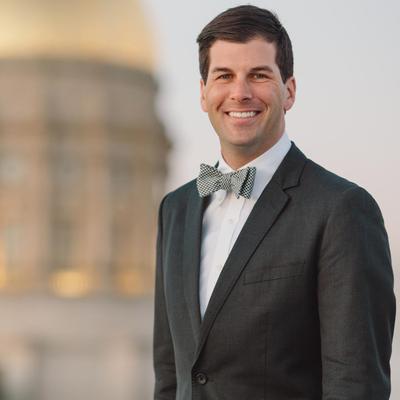 A spokesman for Republican Brian Kemp says a concession in the Georgia governor’s race by Democrat Stacey Abrams is “long overdue.”

The statement Monday comes in response to a federal lawsuit filed Sunday by Abrams’ campaign asking a judge to delay certification of Georgia’s vote by one day to be sure officials count any votes that were wrongly rejected.

Unofficial returns show Kemp with about 50.3 percent of the vote. Abrams hopes to pick up enough provisional votes and other uncounted ballots to push Kemp’s margin below the 50 percent threshold he needs to avoid a runoff.

Kemp campaign spokesman Ryan Mahoney said in a statement Monday that Abrams had “moved from desperation to delusion.” 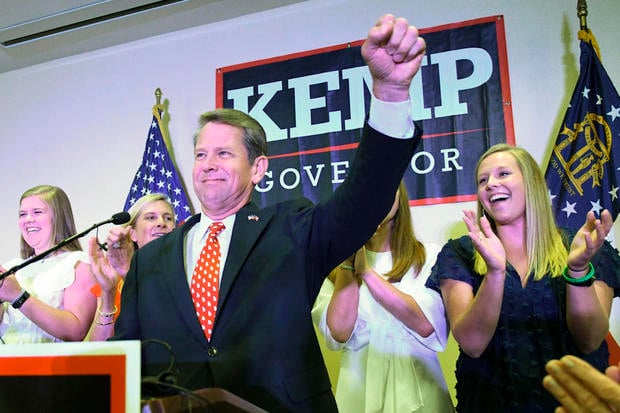 Republican Brian Kemp hasn’t officially won Georgia’s governor’s race. But he’s proceeding as a victorious candidate and promising to be a governor for all Georgians.

If his narrow lead holds over Democrat Stacey Abrams and he ultimately gains the governor’s mansion, Kemp will face lingering questions about his role in an election he oversaw as secretary of state. And his victory would be fueled by a stark urban-rural divide and his embrace of President Donald Trump’s rhetoric.