The Latest: Kid Rock out of Christmas parade after comments

Instead, the parade has invited the man hailed as a community hero for wrangling a gun away from the shooter during a deadly Nashville Waffle House shooting in April. 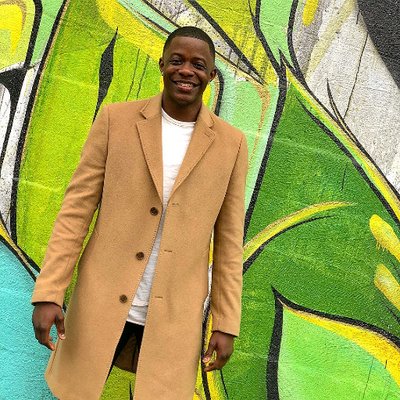 The statement said Kid Rock had previously volunteered to serve as grand marshal.

The switch follows a Fox & Friends interview Friday in which Kid Rock used an expletive to describe Joy Behar of “The View.”

Nashville Mayor David Briley’s office then said he was not “inclined not to participate” if Kid Rock remained grand marshal.

The comment follows a Fox & Friends interview Friday in which Kid Rock used an expletive to describe Joy Behar of “The View.”

Multiple Fox & Friends personalities apologized. Kid Rock apologized for the language, but “not the sentiment.”

Kid Rock is slated to be grand marshal Saturday in the privately run Nashville Christmas Parade.

Mayoral spokesman Thomas Mulgrew said Briley was disgusted by Kid Rock’s comments about Behar. He said Nashville is an inclusive place and Briley doesn’t want to be included in a parade with a grand marshal who says hateful things on national television.