Lawmaker proposes resolution about fighting Asian carp at our dams

NASHVILLE (WDEF) – The Tennessee Senate has approved a resolution to encourage federal agencies to fight an invasive fish in our area of the Tennessee River.

The resolution demands that agencies like the Army Corps of Engineers and TVA “aggressively addressing the Asian carp invasion on Tennessee waterways.”

The invasive carp have been crowding out local fish populations.

The bighead and silver carp are more prolific and can reach up to 100 pounds.

The Associated Press recently showed that the federal government was spending more money to keep the carp invasion from reaching the Great Lakes and on the rest of the country. 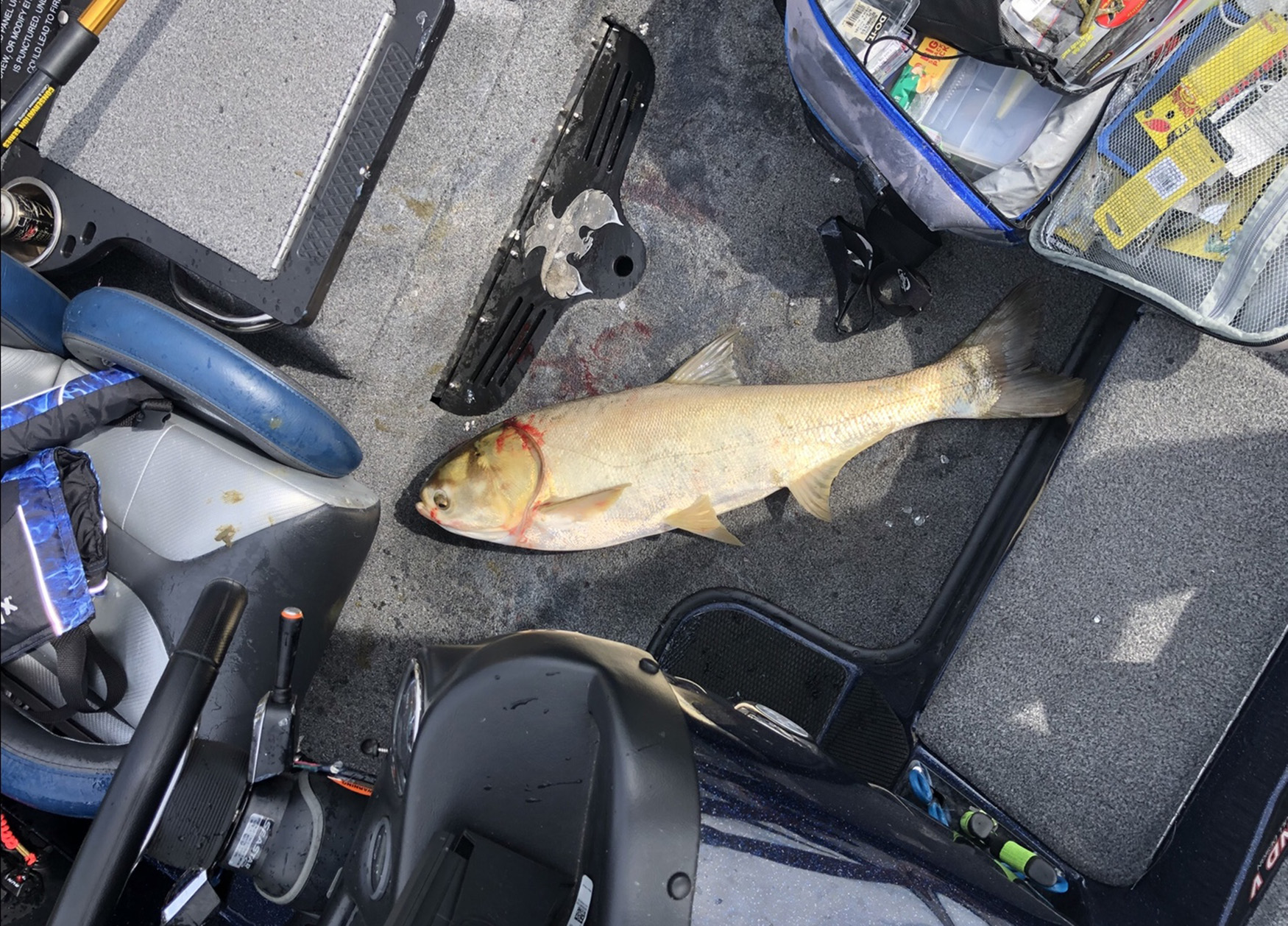 But the invasion has devastated fishing on Kentucky Lake further downstream on the Tennessee River.

The resolution’s sponsor is proposing a barrier at Nickajack or Chickamauga dams to prevent the fist from moving further upstream. 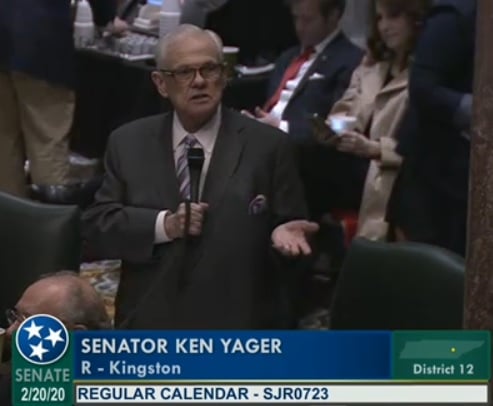 “The fundamental purpose of this resolution is to bring recognition to the urgency of this problem,” said Sen. Yager.

“Aggressive measures must be undertaken to prevent Asian carp from ruining our ecosystem, fishing, and recreational boating if we as a state do not respond.  Robust federal intervention is essential, with additional resources needed to help prevent the fish from spreading further.”

(Skip to the 46 minute mark to hear Sen. Yager speak on the impact at Nickajack & Chickamauga)