CHATTANOOGA (WDEF) – A Hamilton county man wanted for attempted first-degree murder has been arrested in Kentucky.

19-year-old Aaron T. Jackson was arrested yesterday in Danville, Kentucky with the assistance of the U.S. Marshals Service.

Casings were located and evidence was processed which linked to the defendant.

The incident occurred on JULY 13TH at 2500 block of 6th Ave Courts. 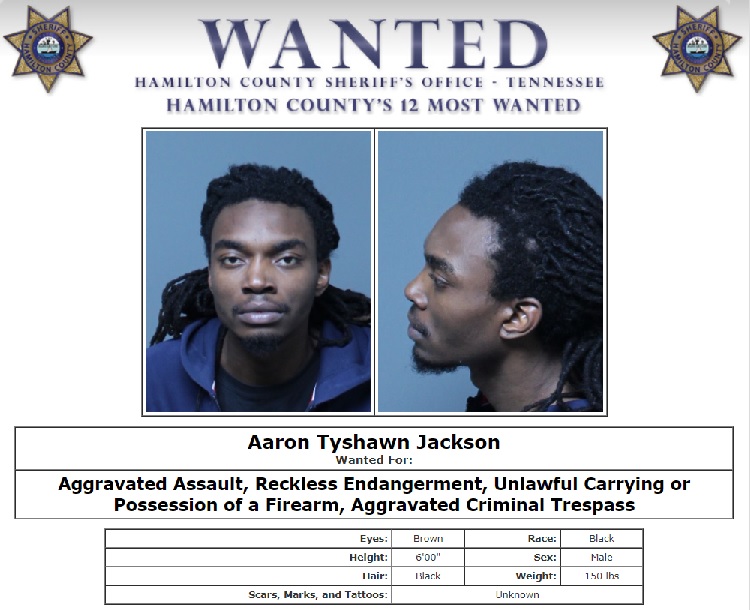