CHATTANOOGA, Tenn. (WDEF) — Chattanooga Police say a man has been arrested after a police chase ended with him crashing into a house Saturday morning.

Neighbors say Spurgegon drove through several yard hitting mailboxes before crashing into a home on North Moore Road and damaging two cars inside the garage.

The house has some extensive damage near the garage area.

Police say no one was injured and Spuregon is now in custody at the Hamilton County Jail. 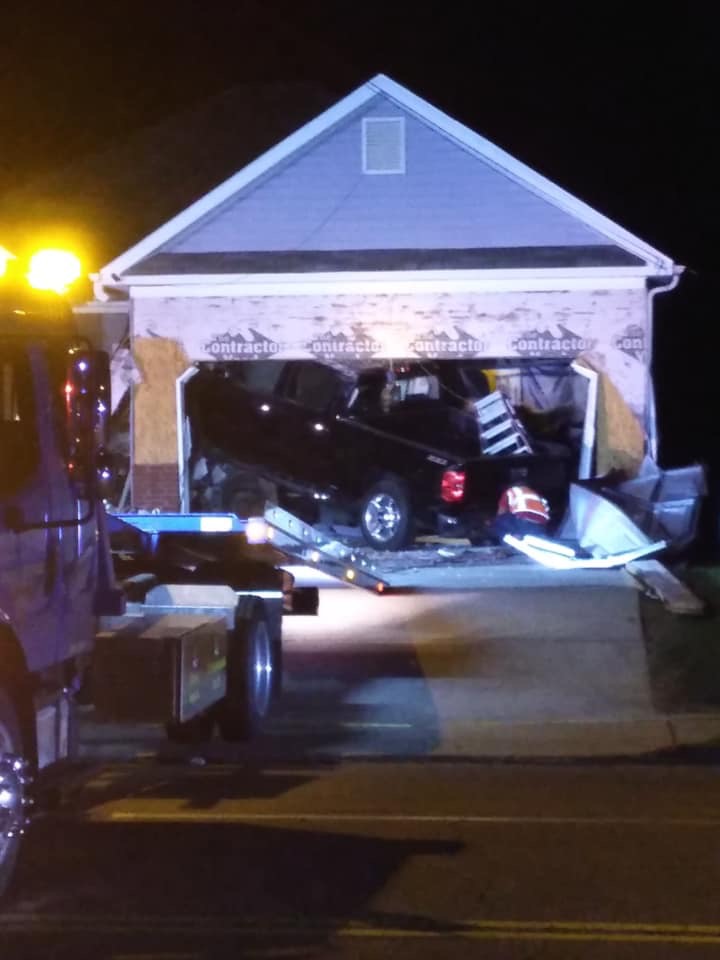 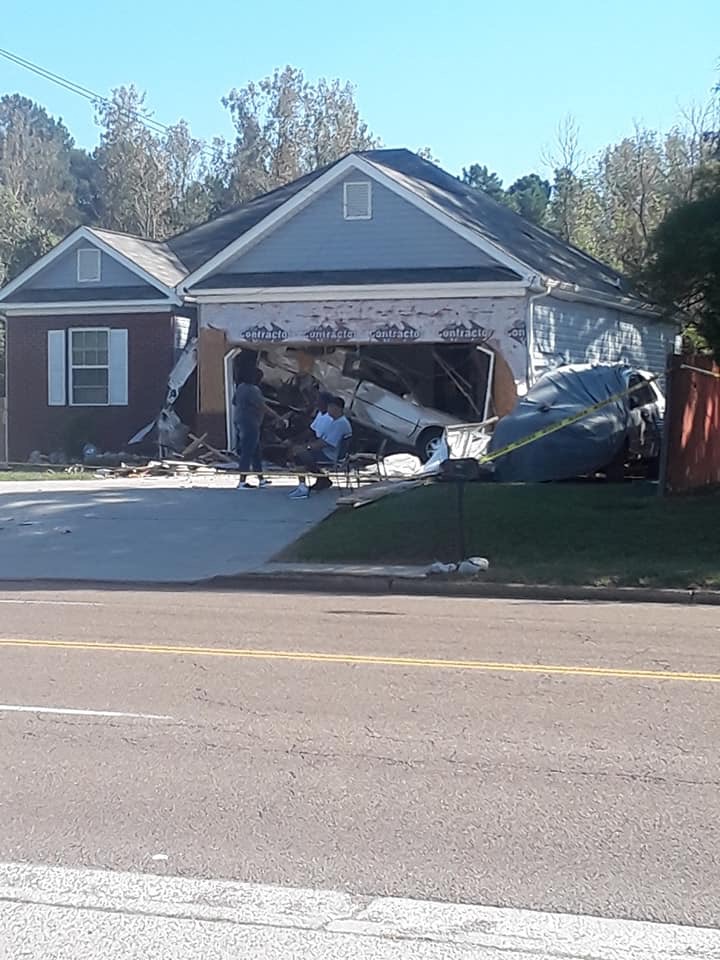