CLEVELAND, Tennessee (WDEF) – UPDATE: Douglas Long has died from his injuries after a crash in Cleveland.

(ORIGINAL REPORT:) Two people were injured in a wreck Thursday afternoon in Cleveland.

It happened around 1:30 PM on Georgetown Road.

A Dodge 1500 pickup crossed the centerline and hit a smaller Chevy S-10 pickup.

The driver of the 1500 suffered minor injuries.

Douglas Long in the smaller pickup was flown to the hospital with severe injuries.

He is reported in critical condition tonight.

Cleveland Police report that the wreck is under investigation. 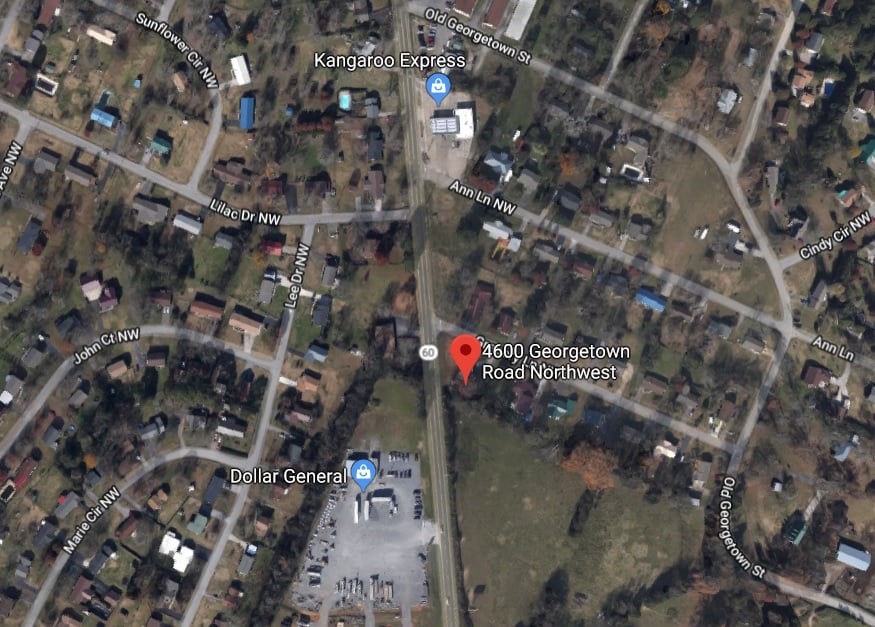