Court documents say the incidents happened between February 15 and June 1, 2017.

CPD says Smith had sexual contact with two different female minors who were a part of his theater company, Closed Door Entertainment.

The theater company has performed all over the Chattanooga area for years, including versions of School of Rock at Harrison United Methodist Church and Beauty and the Beast at Memorial Auditorium.

Smith has even appeared on News 12 to promote his productions. 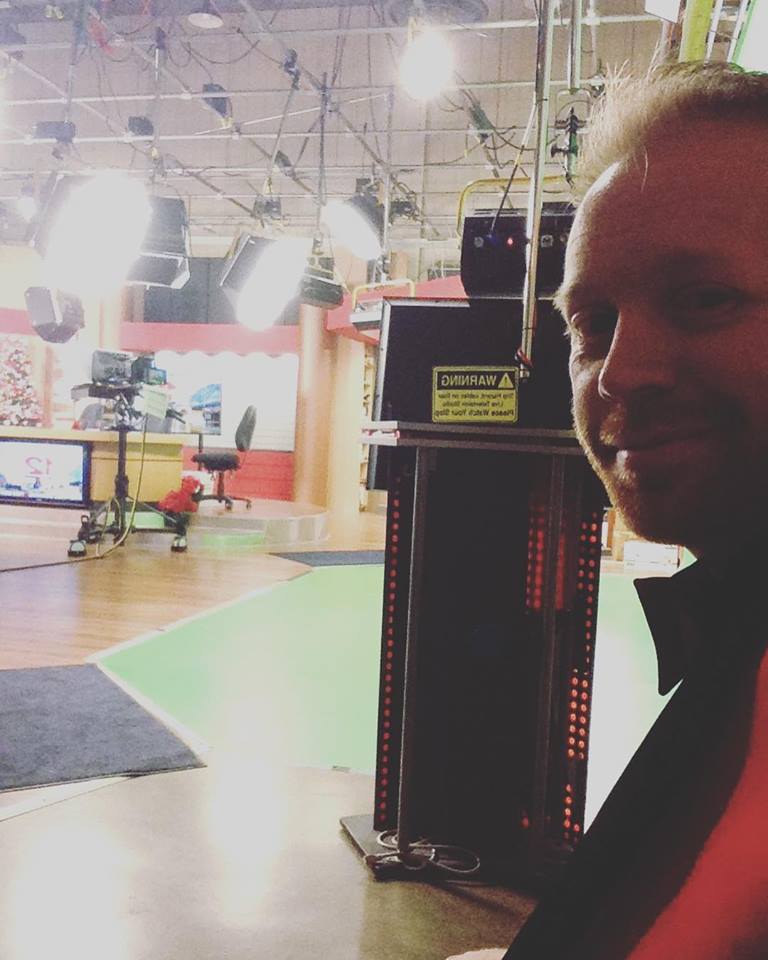 Joshua Smith was in our studio in November promoting the “I’ll Be Home for Christmas” Christmas Cabaret, presented by @closeddoorentertainment

The landlord says Smith has been a good tenant for over seven years.

He added Smith has recently been paying under a different company name, Southeastern Theatrical Solutions.

Smith’s bond was set at $10,000. He is no longer in custody at Hamilton County Jail.