CHATTANOOGA (WDEF) – A 27 year old man is the latest shooting fatality in Chattanooga.

Police responded to a call of a person shot Monday evening around 11:40 PM on Rosemont Drive, just a few blocks from the Brainerd tunnel.

They found a vehicle that had crashed into a stone wall.

The driver, Justin Peoples, had been shot multiple times.

He died later at the hospital.

Witnesses say Peoples was stopped at a stop sign when he was shot by someone in another vehicle.

If you have any information on the case, please call the homicide tip line at 423-643-5100 or submit a tip via the CPD Mobile App. You can remain anonymous. 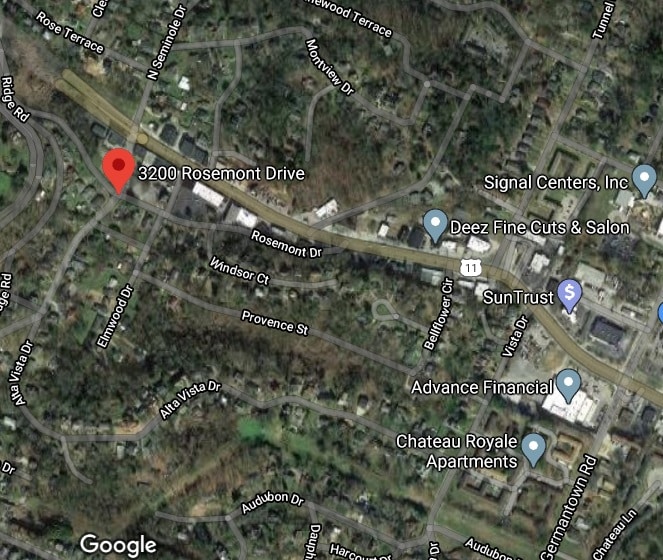 Chattanooga PD to Crack Down on Speeding