CHATTANOOGA (WDEF) – JeMichael Powell today entered a guilty plea in court for the murder of a pregnant woman.

Judge Don Poole sentenced him to 15 years in prison to be served in its entirety.

Powell still faces a federal charge of possession of a firearm during the commission of a felony.

That could add another five years to his sentence. 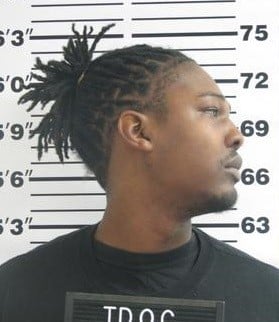