NASHVILLE, Tennessee (WDEF) – On a night when Republicans won big in the U.S. Senate, no race was bigger than in Tennessee.

Republican Marsha Blackburn cruised to an easy 11 point victory, despite a tight race all fall with Democrat Phil Bredesen.

Bredesen told his supporters that the election was over and it was time to unify.

Blackburn will replace Chattanooga’s Bob Corker in the Senate. 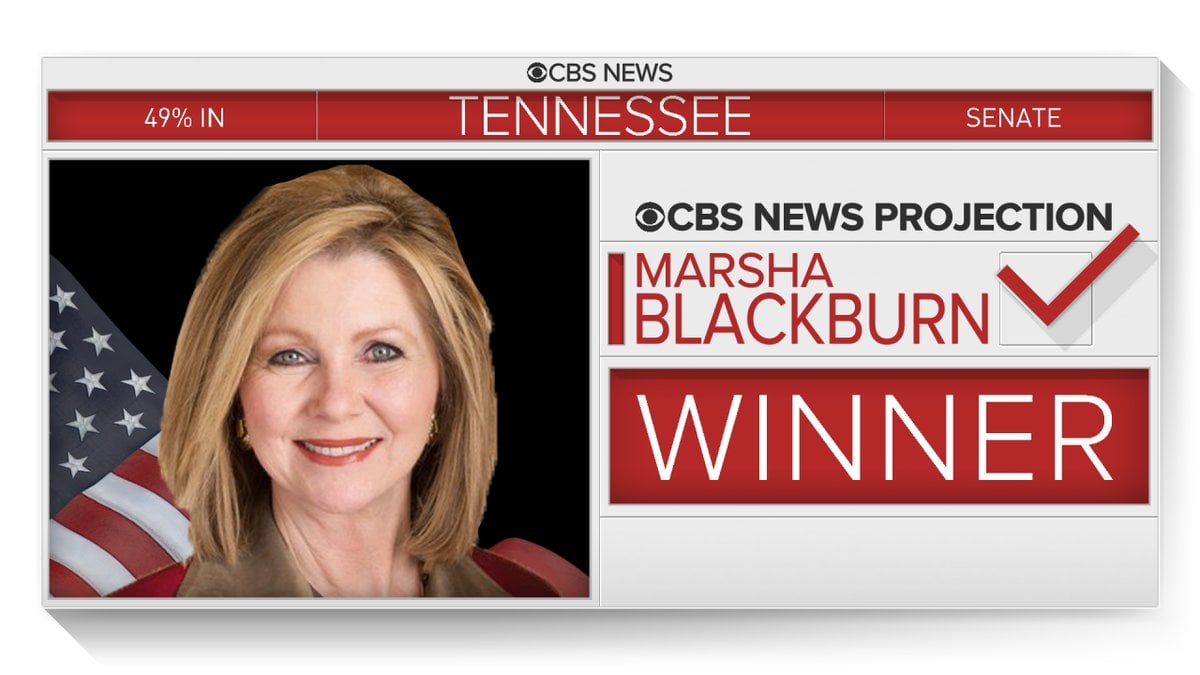 Tremendous success tonight. Thank you to all!

Congratulations to Bill Lee and Marsha Blackburn on being elected to represent the people of Tennessee. My full statement on their victories: pic.twitter.com/W6c5plXDq4