CHATTANOOGA (WDEF) – On Tuesday, the city announced the first industrial expansion in the Avondale community in over a hundred years.

Today, they announced plans for how they will develop the rest of the former Harriet Tubman site.

There are 15 acres that Nippon Paint will not use.

“We’re gonna redevelop this land to benefit the neighborhood and keep East Chattanooga rising. This starts with the community vision, over the last few years we’ve heard no shortage of ideas from the residents of Avondale and beyond. Affordable housing, childcare, workforce development and skills training, public parks. Many people have ideas for what this site could become.”

They plan to do this through a financing tool called a TIF, which allows them to tap real estate taxes from the community to pay for improvements.

The TIF district allows for the City to begin a planning process alongside the community to redevelop the land how it could be best for the community. 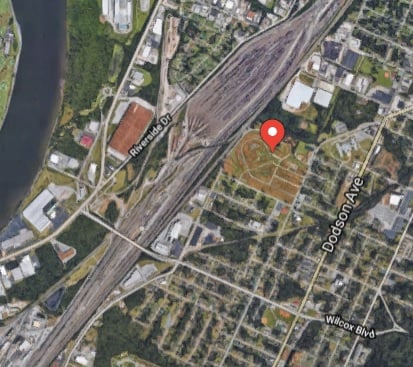