CHATTANOOGA (WDEF) – The McKamey Animal Center is offering a reward concerning the shooting of dogs.

On Tuesday, their officers were called to a home on Shore View Lane in the Big Ridge area.

They found one dog shot to death and another suffering from two bullet wounds.

The surviving dog is having surgery at a veterinary clinic.

Both dogs were pets for the same family.

Witnesses say the shots came from the direction of Fairview Road.

Offers believe the shooter is a skilled marksman because both dogs were shot in the same location on their body to cause the most damage.

McKamey officers are offering a $1000 reward for information that leads to the arrest and conviction of the shooter.

According to executive director Jamie McAloon, “We are very concerned that anyone would shoot two family pets not to mention the danger this person posed to others by discharging a firearm in a neighborhood of families.”

If you have information please call McKamey Animal Center at 423-305-6515 or to leave an anonymous tip call 423-305-6508 or email jmcaloon@mckameyanimalcenter.org 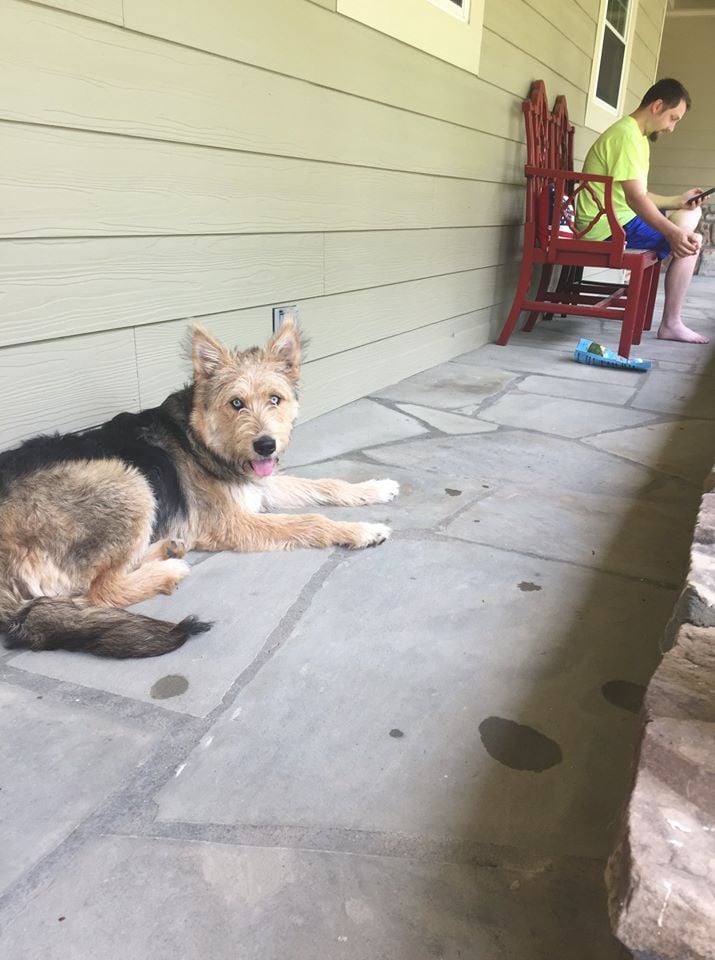 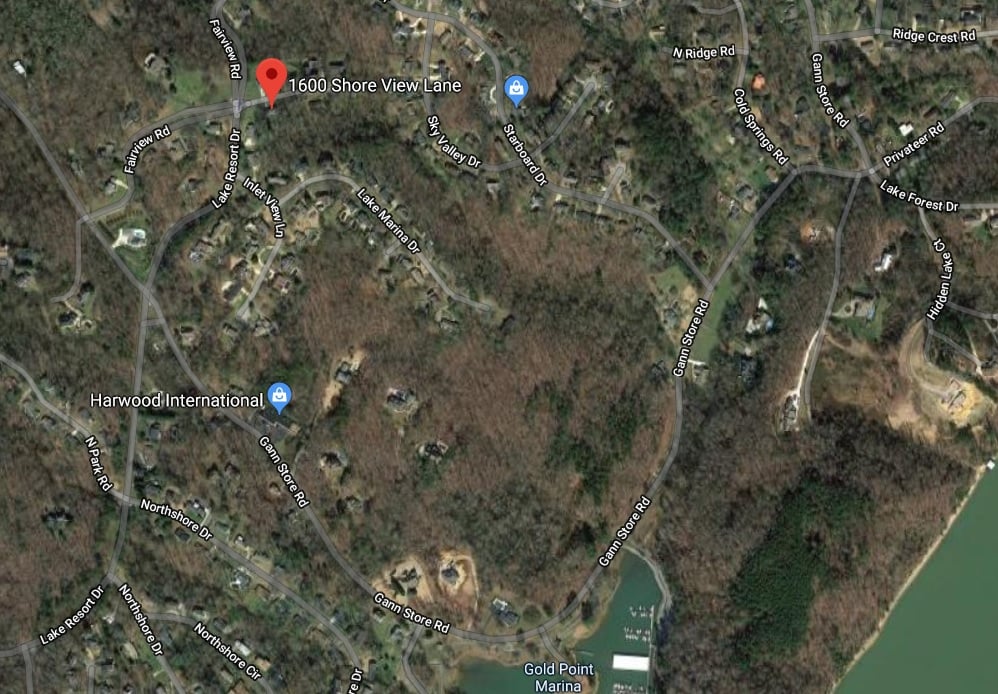