The search for a stolen Polaris Razor 4×4 led them to a home near on County Road 4 near Calhoun last Thursday night.

“It was the residence of a Brian K Goins, who was known to have arrest warrants out of McMinn County, Meigs County, and the United States District Court out of Chattanooga,” said Sheriff Joe Guy.

When they arrived at the home, they spotted the 4 Runner.

So they secured the property and got a search warrant.

The Sheriff says they recovered two stolen vehicles and two motorcycles with altered VIN plates, plus a gun and drugs.

When they got inside, they found Goins hiding in a secret room in the basement.

Later that night, they traced the stolen Razor to another property on County Road 53.

“It was some great work done by our officers and the Drug Task Force that resulted in this arrest and stolen property recovery,” said Sheriff Guy. 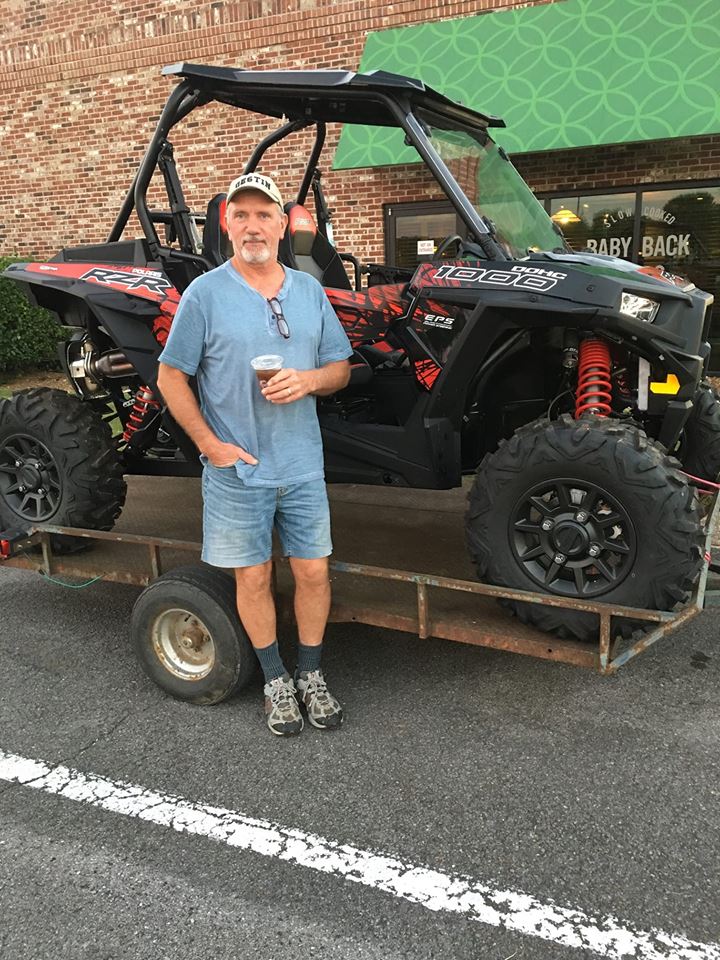 NOTE: man is NOT the suspect