Collins Parker,
CHATTANOOGA (WDEF) – A suspect entered a plea agreement on Monday in connection to a 2013 murder.
Edward Glenn Jr. was shot in East Chattanooga in January of 2013.
Two other people have already been convicted of the actual murder.
Prosecutors say Camisha May set up the victim and Stephen Lester shot him.
The motive was robbery. 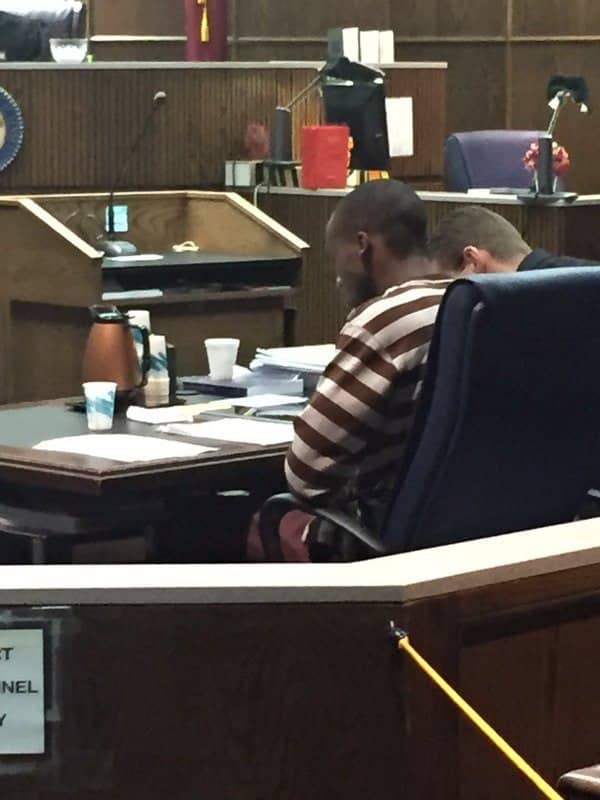 May testified that Glenn, Jr. was a drug dealer and her gang plotted to rob him after a night of drug and sex.
Lester is serving a life sentence for the murder.
Now McReynolds has pleaded to Facilitation of the murder and the robbery.
He got an eight year sentence in the deal.
Categories: Chattanooga, Featured, Local News