Officials with the Tennessee Highway Patrol confirm that the bus driver and a seven year old girl on board were killed in the crash.

Seven students were taken to the hospital with one of them remaining in critical condition tonight.

The trooper says an electric service truck spun into the front of the bus after losing control on Highway 58.

The driver of the truck suffered minor injuries.

The Tennessee Highway Patrol is investigating a double fatality crash involving a school bus and utility service vehicle at 7700 block of Highway 58 in Meigs County.

They tell us they expect to have a preliminary report on the crash available later tonight. 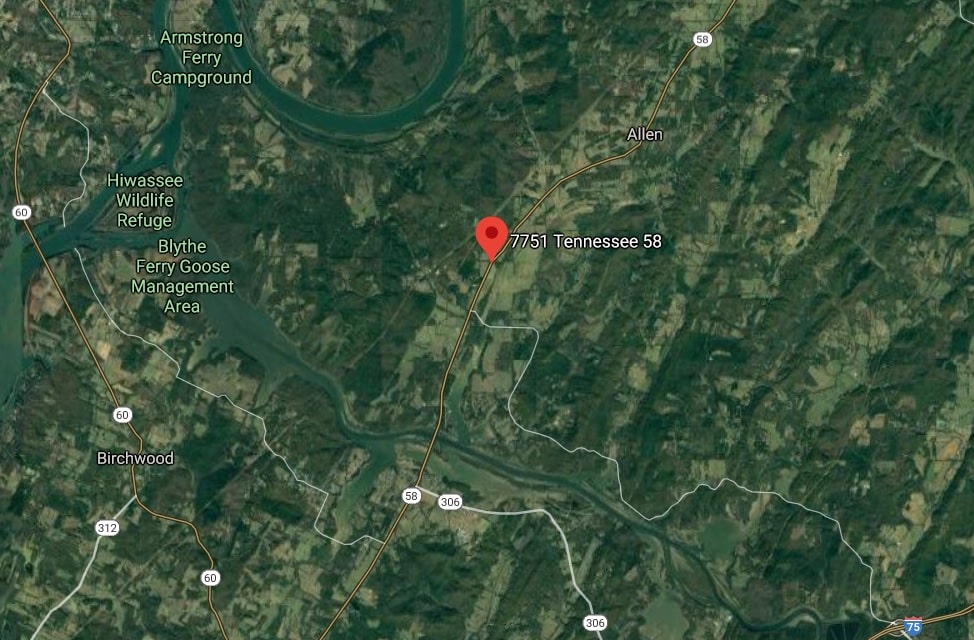 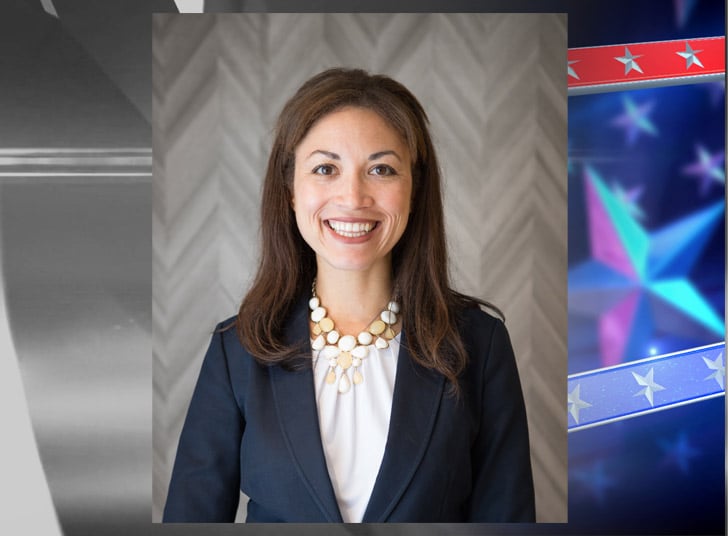 “I and the entire staff at the Tennessee Department of Education are deeply saddened to hear about the fatal bus crash in Meigs County earlier this afternoon. No words can express our sympathies for those lives that were lost. We send our deepest condolences to the students, families, school staff and leaders, district staff and the entire Meigs County community affected by this tragic accident and wish healing for all those injured. The department has communicated with district leaders and staff in Meigs County and surrounding areas and is mobilizing to support this community in safety response and services.”

Blood Assurance is extending hours at their collection centers around the area tonight til 10 PM for people wanting to donate for school bus crash victims.

The Cleveland Daily Banner reports that the Meigs County school bus collided with another commercial vehicle on Highway 58.

The Tennessee Highway Patrol reports there are multiple, serious injuries.

UPDATE: Multiple patients have been flown to the hospital from the scene.  Others are being taken by ground ambulance.  It is customary to check out most passengers at the hospital when children are involved.  Officials confirm that students were on the bus.

Officials say the bus crash is on Highway 58 near the Meigs and Bradley County line.

Meigs County says school officials are headed to the scene of the crash.

There is no update on injuries at this moment.

We have a crew on the way to scene.