UPDATE: From the Georgia State Patrol

When a Fort Oglethorpe police officer ran a plate for the silver Ford F150 Thursday night, it came back for a red Nissan Pathfinder.

The officer tried to pull the driver over for reckless driving and a possible DUI.

But the truck ran.

A Georgia State Trooper joined as the two vehicles passed the Chic-Fil-A on Highway 2.

3 officers were pursing by the time they got to the Walker County line.

The trooper reported that the vehicle ran the red light at Georgia 1 and Lakeview Drive.

The chase sped along various side roads, got on I-24 west, got off on Browns Ferry Road in Lookout Valley.

It continued on both I-24 and I-75… at one point the driver headed up the wrong way on I 24 ,but turned around on the exit ramp.

Troopers tried several PIT maneuvers, but couldn’t pull them off because of other traffic or safety concerns.

Eventually, the driver got off on some downtown Chattanooga streets and tried to get back on Highway 27.

That’s when a Tennessee Highway Patrol officer performed the PIT maneuver that finally stopped the pickup.

They say she was DUI and had a probation violation out of Dunlap.

CHATTANOOGA (WDEF) – We now know just who all those law enforcement vehicles were chasing through Chattanooga on Thursday night.

36-year old Melissa Nicole Turner was driving the pickup that led officers from Georgia into East Ridge and then Chattanooga. 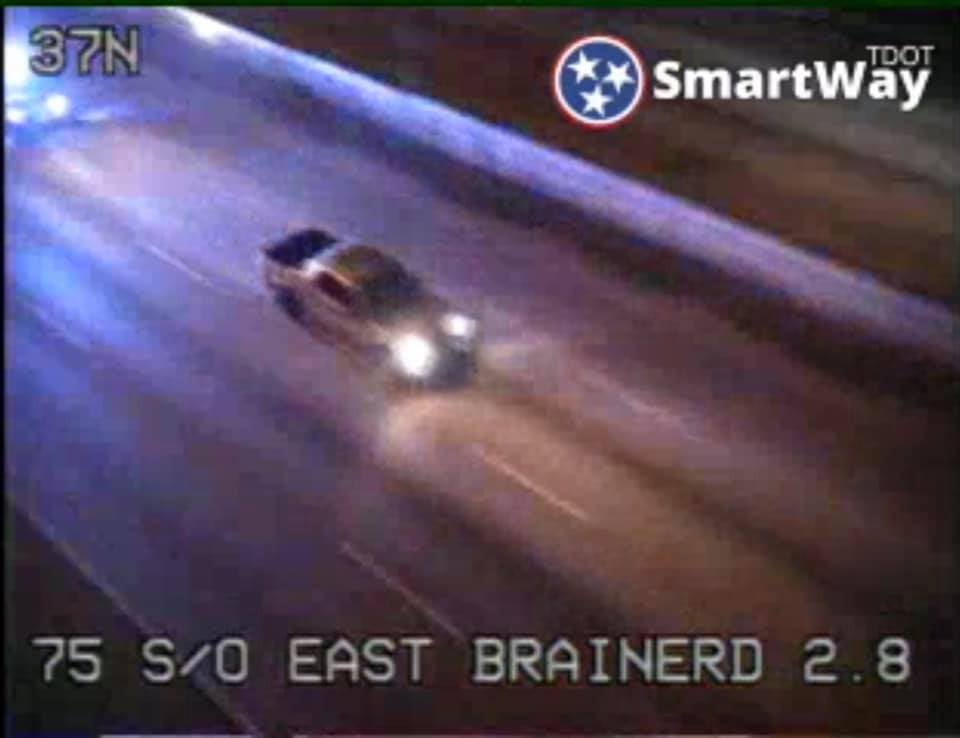 It started when a Fort Oglethorpe officer tried to pull the pickup over.

The chase led through East Ridge, Brainerd, 23rd Street and Market in the downtown area, plus a few loops on I 24.

The chase finally ended on Highway 27 where Turner was arrested without further incident.

The list of charges, however, is a long one.