It happened in the 1600 block of Thrasher Pike around 8 PM.

Deputies were called to the scene over shots fired.

Investigators say four masked people tried to enter the home, but the home owner got into a shootout with them.

But it doesn’t seem like anyone was hit at this point.

The suspects fled on foot.

Investigators hop anyone with information on the incident will call the Hamilton County Sheriff’s Office at 423-622-0022. 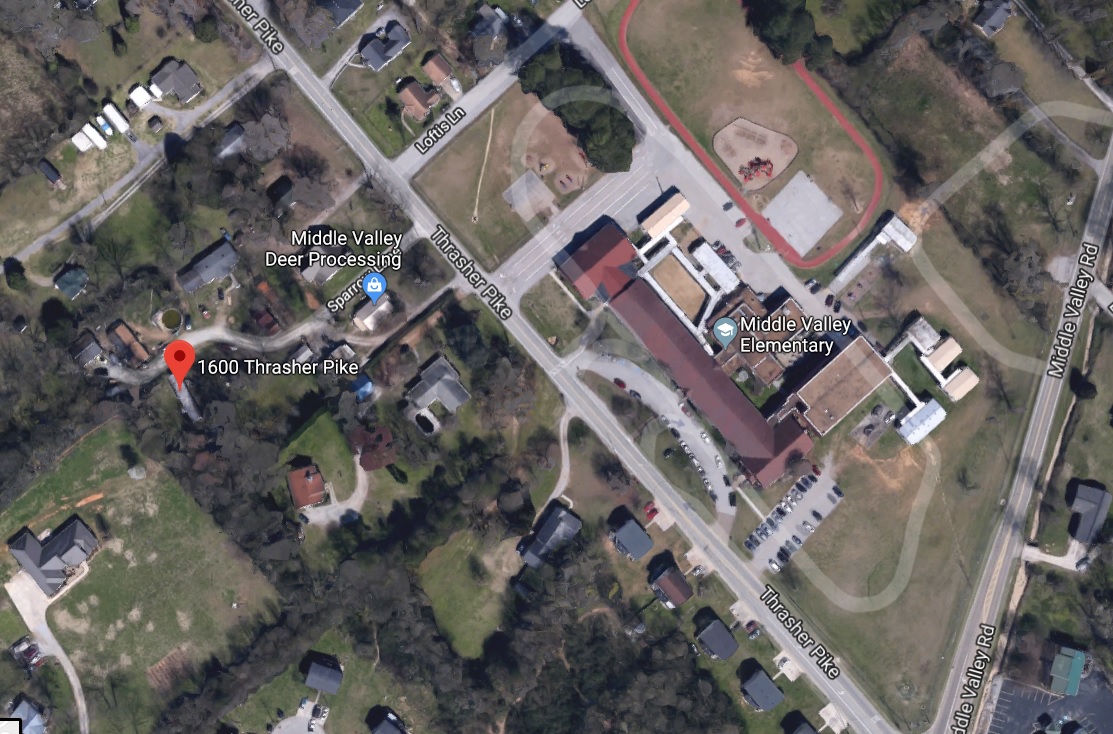