Migrant children – what do we do with them?

This is an editorial provided by Republican State Senator Todd Gardenhire of Chattanooga. 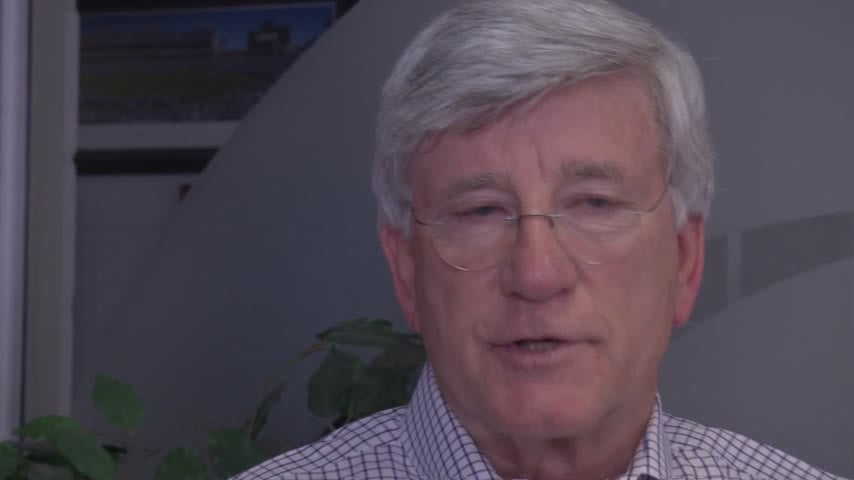 I have just been appointed to a special joint committee of the Tennessee legislature by Lt. Gov. Randy McNally to study the issues surrounding migrant children being brought into Tennessee.

I requested this assignment because the facility in Highland Park in question is in my district. I have known about this for several months and have spoken to Rev. Kevin Wallace about any help I can offer for the care of these children.

My hope is for us to look at — as Sgt. Joe Friday from the 1950s TV show “Dragnet” says — “Just the facts, ma’am,” and not get caught up in the politicizing the issue of taking care of children and putting them with caring families and sponsors.

Almost two years ago, I went on a mission trip with three other members of Chattanooga churches plus an interpreter to a Red Zone state, Chiapas, in southwest Mexico on the border of Guatemala. What I saw were situations that any person with common sense would want their children to leave and not come back. I have heard friends criticize the person shown on the news recently dropping her two very young children over a wall so they could be in America. I’m reminded of a Levite woman named Jochebed who did a similar thing thousands of years ago to save the life of her son so he would not be killed. Her son’s name was Moses. Was Moses’ perfect? No. Did God use him to change the world and the Israeli people? Yes.

Forty-plus years ago, we faced the same issue with Cambodian refugees being brought to America right after the Vietnam War. There was a lot of resistance to having “those people” brought here. More than 100 were settled here in Chattanooga by area churches. They faced the same unfortunate public outcry as we see today.

But think about this: The first flight arrived in Chattanooga last month and two children were reunited with loved ones here while six others were transferred to the shelter.

The mission of the federal Office of Refugee Resettlement (ORR) facilitating the reunification process is to safely care for unaccompanied children until they are able to be placed with a vetted sponsor, usually a parent or close relative.

As part of the unification process, ORR is facilitating travel for the children in its custody to their sponsors to prevent any delays. Their parents and relatives are located across the United States, and ORR contractors use a variety of transportation modes to reunite unaccompanied children with their families. Those methods, which include air and ground transportation, take into account child safety and wellness, travel time and cost effectiveness.

Shutting our doors locally will only prolong the suffering of these children and their families by keeping them apart and in detention centers along the border instead of in licensed shelters and facilities which specialize in caring for immigrant children.

These children leave their homes and travel more than 2,500 miles for weeks and months to come to America because their home countries are dangerous, impoverished and unsafe.

My father’s ancestors came to America from Germany in the early 1700s. On my mother’s side, I’m an 8th generation born in the city of Chattanooga; her family also came from Germany. If your ancestors were immigrants, you should welcome people who want to be here.

I would ask our elected officials not to beat up on children; stay focused on the real problem (the border fiasco) and not the by-product. Tennessee is not obligated to provide any benefits to these children, but it’s the right thing to do. That will be part of the special committee’s discussion.