CHATTANOOGA (WDEF) – A teen who was reported kidnapped from Indiana has been found here in Chattanooga.

The 14 year old was last seen on May 6th and was the subject of an endangered child alert in Indiana.

But the officer became suspicious about the teen who was with him.

Judge Robert Philyaw heard the case this morning and praised the actions of Officer Jason Clemons.

“An astute and observant police officer asked the right questions and acted prudently when the stories of an adult male and juvenile male using an alias did not match up and something seemed to him to be amiss.”

Local authorities eventually learned that Taylor was wanted for kidnapping in Indiana.

The boy’s mother made it to Chattanooga for court this morning.

She thanked everyone involved in recovering her son.

The are on their way back home now. 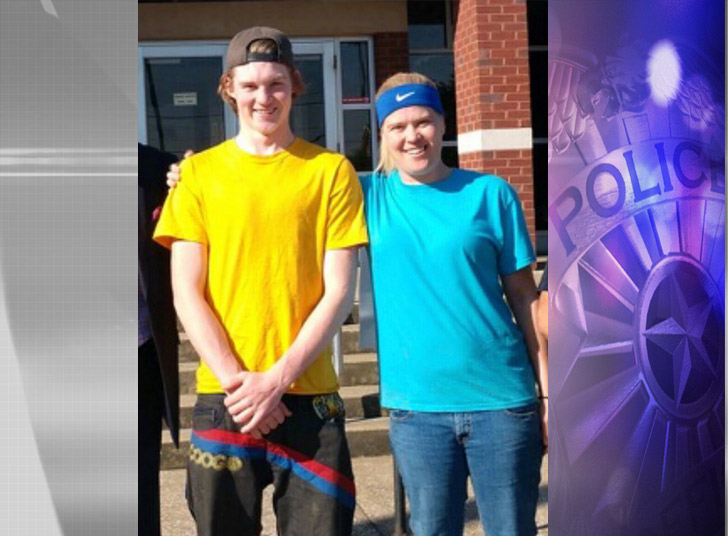 Teen and Mom pose outside of court before returning to Indiana