The Festival is back on September 11 & 12 at Coolidge Park.

They are promising 20 acts to be named later. 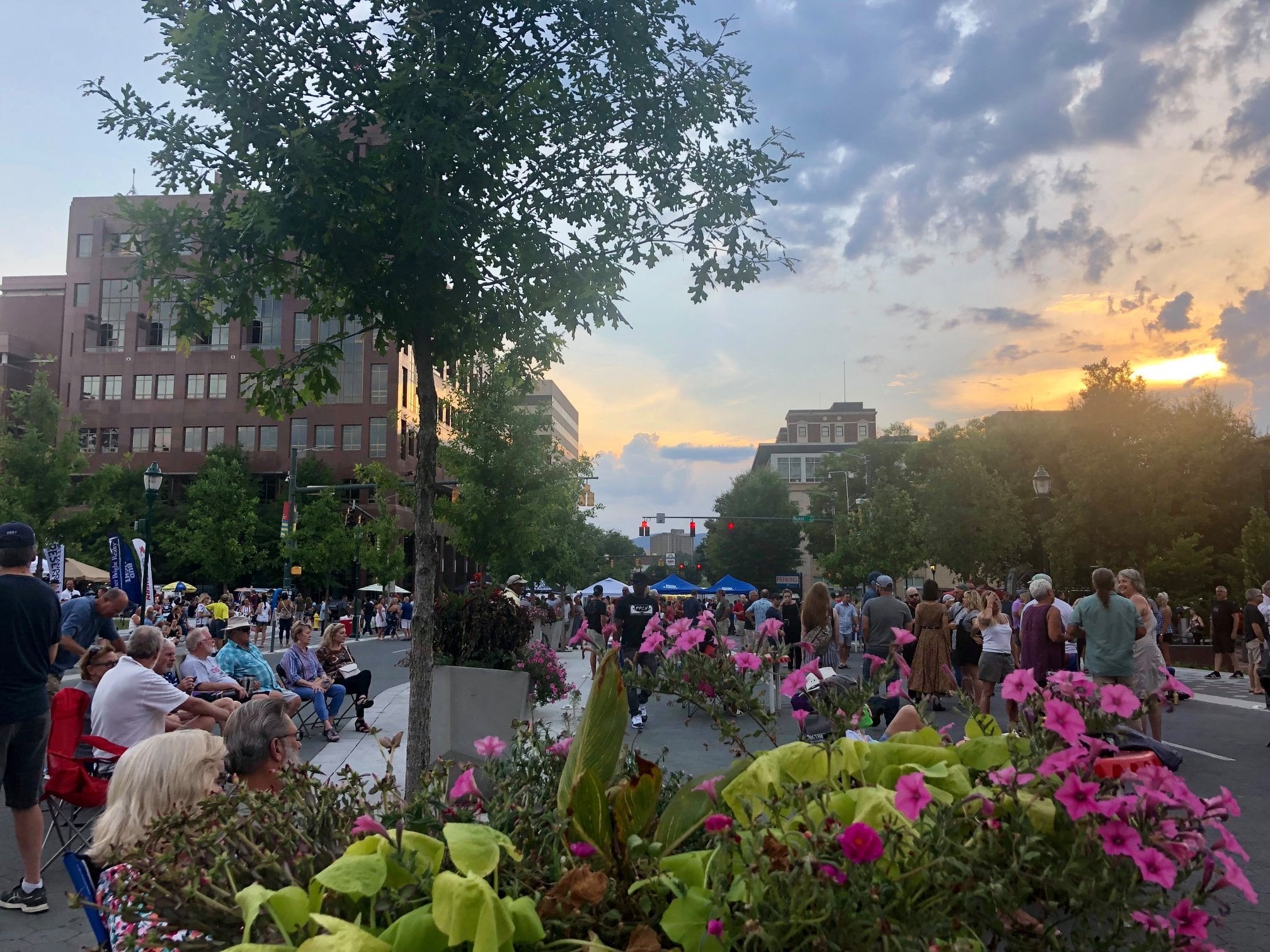 Nightfall organizers also announced their return to live music this summer for a 34th season.

They will resume shows at Miller Plaza on June 4th.

The shortened season will include 15 weeks.

The June shows will feature local acts, but the rest of the schedule through September brings in national artists.

Here is this year’s lineup:

w/ The Other Brothers