Collins Parker,
BLOUNTVILLE, Tennessee (WDEF) – Months after an Amber Alert case in northeast Tennessee gathered national attention, a grand jury has indicted Megan Boswell with murder.
The case involved the disappearance of her daughter, Evelyn Boswell.
The 15 month old disappeared at some point in December, but authorities were not informed until February.
They were only brought in when extended family members began asking what happened to the child.
Her father was stationed in Louisiana. 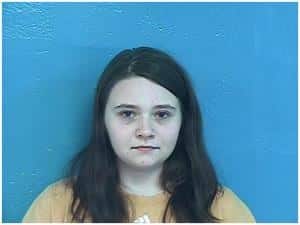 Her mother gave conflicting stories about where she was and which family member last had her.
At different points, she cast suspicion on her husband and her mother.
Police finally got fed up with her stories and charged Megan with making false reports.
Finally the little girl’s body was found in March on family property.
Megan Boswell appeared before a grand jury this morning.
The TBI announced 19 counts against her, including murder and aggravated child abuse. 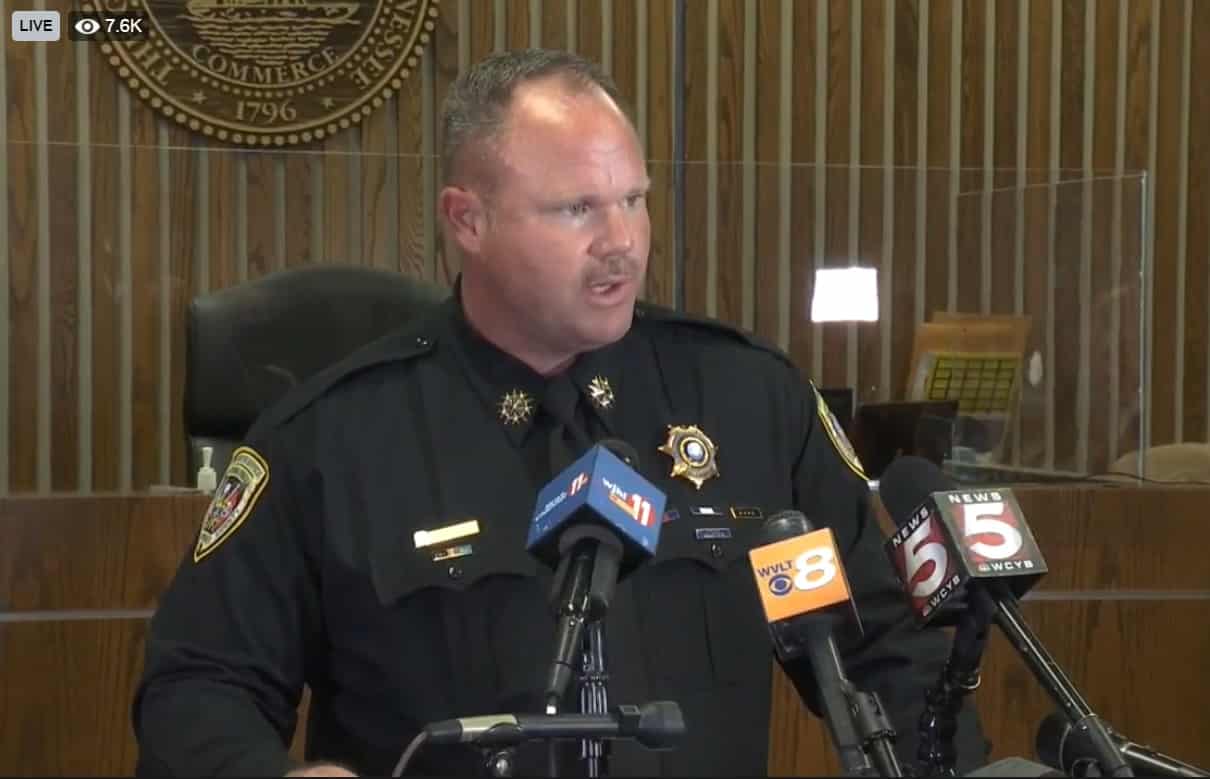 Sullivan County Sheriff Jeff Cassidy said at a briefing “My office has received dozens of calls and messages over the last several months from concerned residents who wanted to make sure that we had not forgotten Evelyn. We didn’t, and we won’t.”
Categories: Featured, Regional News, State News-Tennessee
Tags: Amber Alert, Evelyn Boswell, Megan Boswell

Vols in Soul Searching Mode After Blowout Loss to Kentucky