Chattanooga Police identify the motorcyclist who was killed as 55 year old Thomas Allison.

They say his Harley Davidson was heading north on Hixson Pike in the right lane.

A GMC heading south was in the turn lane, trying to pull into Karl’s Restaurant.

It turned in front of the motorcycle which hit the vehicle.

The rider was thrown from his bike.

The 86 year old driver of the GMC says he never saw the motorcycle.

CHATTANOOGA (WDEF) – A motorcyclist is dead after an early morning crash on Hixson Pike.

It happened before 6 AM in the 5100 block near the entrance to Northgate Mall.

Chattanooga police say the crash involved a vehicle and a motorcycle.

Hixson Pike was closed in both directions while the Traffic Unit investigated the crash. 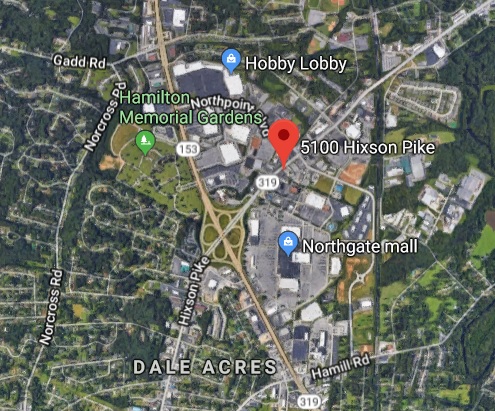