It happened just before 8 PM on Highway 411 north of Englewood.

The motorcycle was heading the wrong way when it hit another vehicle coming the other way.

The trooper working the wreck say 69 year old Mark Hart was thrown to the shoulder of the road and pronounced dead at the scene.

The other driver was not injured.

The case remains under investigation. 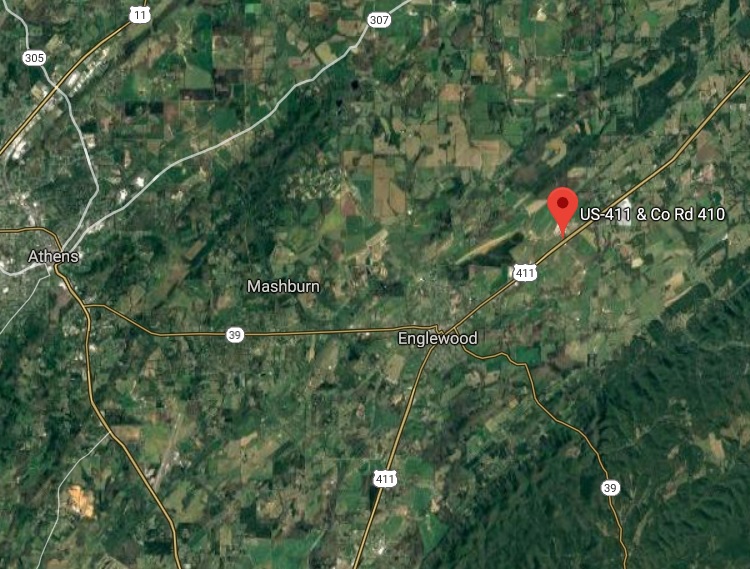