CHATTANOOGA (WDEF) – Chattanooga Police have arrested the suspect they were hunting for in a murder earlier in the week.

25 year old Donald Troutwine was killed in the shooting on 15th Avenue near Rossville on Monday night.

On Tuesday, police identified Brandon McDaniel as their suspect.

They arrested him on Wednesday after getting a tip he was in a house on Dodson Avenue in East Chattanooga.

A team of officers from the Fugitive Unit, Gun Team, U.S. Marshals and ATF helped in the arrest. 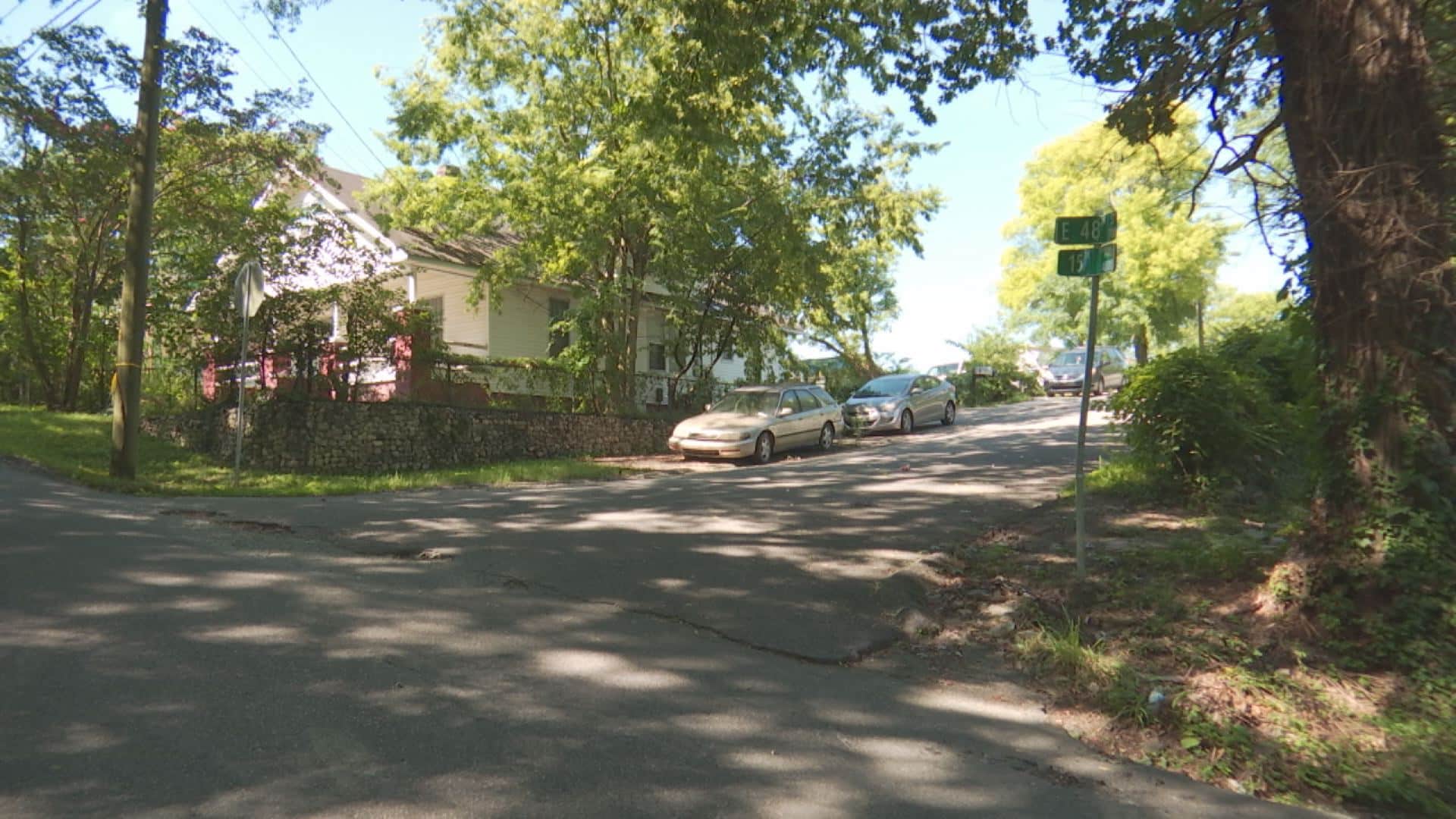