Nashville, TN (WDEF) – The new stadium for Nashville SC won’t be ready until the 2022. Planners originally hoped to have the stadium ready for the club’s 2021 season.

Nashville CEO Ian Ayre said, “Given the size, scope and challenges in building what will be the largest soccer specific stadium in the U.S., we have adjusted our construction timeline such that we will begin play in our new stadium at the start of the 2022 MLS season.” 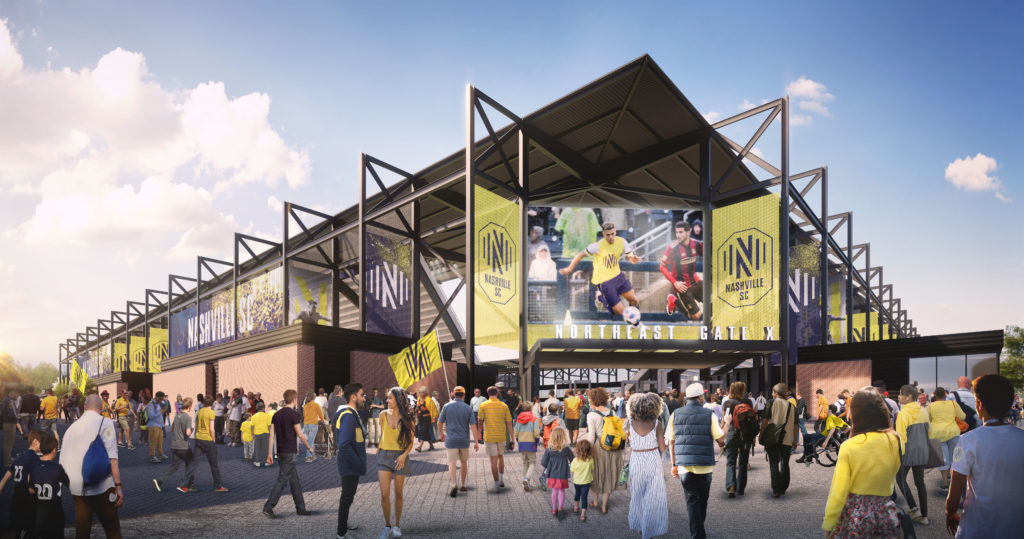 The stadium, to be built at Nashville Fairgrounds, is originally designed for a capacity of 27,500. BMO field, home of Toronto FC, is currently the largest soccer-specific stadium with a capacity of 30,000. Mercedes-Benz Stadium, home of Atlanta United FC, has a capacity of 71,000 but is not a soccer specific facility.

Nashville SC is currently playing in the USL Championship League and will move to MLS play in 2020.

Ian Arye’s full statement on the club’s plans for the stadium can be found here.