CHATTANOOGA, Tenn. (WDEF)- An arrest has been made in connection to the shooting that happened at a local car wash. 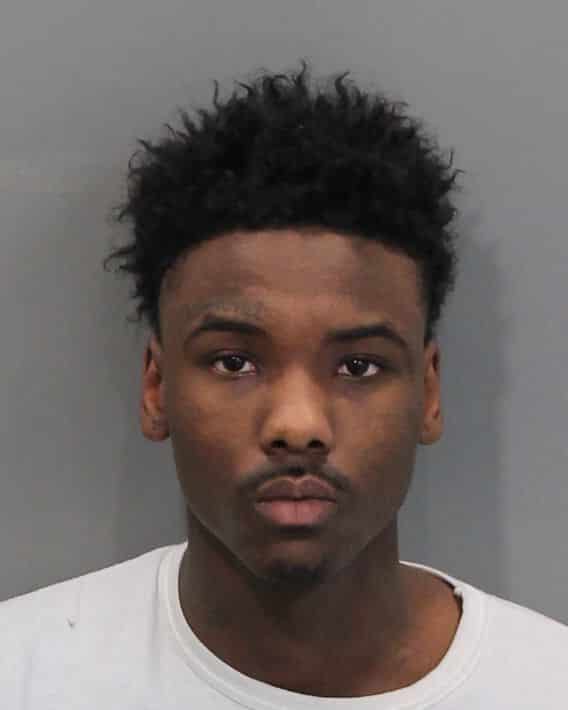 Woods is accused of shooting two men outside of an East Brainerd car wash.

One of those men sustained life threatening injuries.

CHATTANOOGA (WDEF) – The Chattanooga Police now confirm there were two victims after all in the shooting near a car wash in East Brainerd on Wednesday evening.

It happened outside the Storm Car Wash at Mackey Avenue and East Brainerd Road just before 5 PM.

A 27 year old male was taken to the hospital with life threatening injuries.

A 29 year old was also taken to the hospital.

Last night, officers told us one of them was shot in the leg.

Chattanooga Police ask anyone with information regarding this incident to call 423-698-2525 or submit a tip via the CPD Mobile App. You can remain anonymous.