PIGEON FORGE, Tennessee (WDEF) – The folks at Dollywood are teasing us again with new images of their new ride at the theme park arriving next spring.

The reveal happened Tuesday at a trade show in Orlando.

Big Bear Mountain is both an amusement ride and an adventure for the park.

The story is of “Black Bear,” a giant, legendary bear that roams Wildwood Grove for as long as anyone can remember.  You are invited to join the wilderness explorer, Ned Oakley, on his adventure to find Big Bear.

To that end, the cars of the ride will look like 4-wheel drive SUV’s (can you say Jurassic Park?). 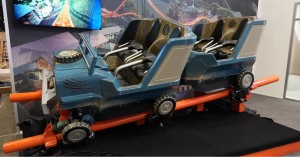 We also have new stats on the ride… 3/4 mile long, 48 mph, hills and a ride behind a waterfall.

“Big Bear Mountain is just that—big,” exclaimed Eugene Naughton, President of Dollywood Parks & Resorts. “This ride is going to be a game changer for us at Dollywood for several reasons, including the fact it’s the largest coaster we’ve ever built and our first ride with on-board audio, so we wanted to unveil the ride vehicles with our partners at Vekoma on the show floor at IAAPA. We’re excited about what Big Bear Mountain means for Dollywood, and we wanted to share this really special moment with the industry. Things are going to get big at Dollywood in 2023, and we hope everyone will come share in the fun.” 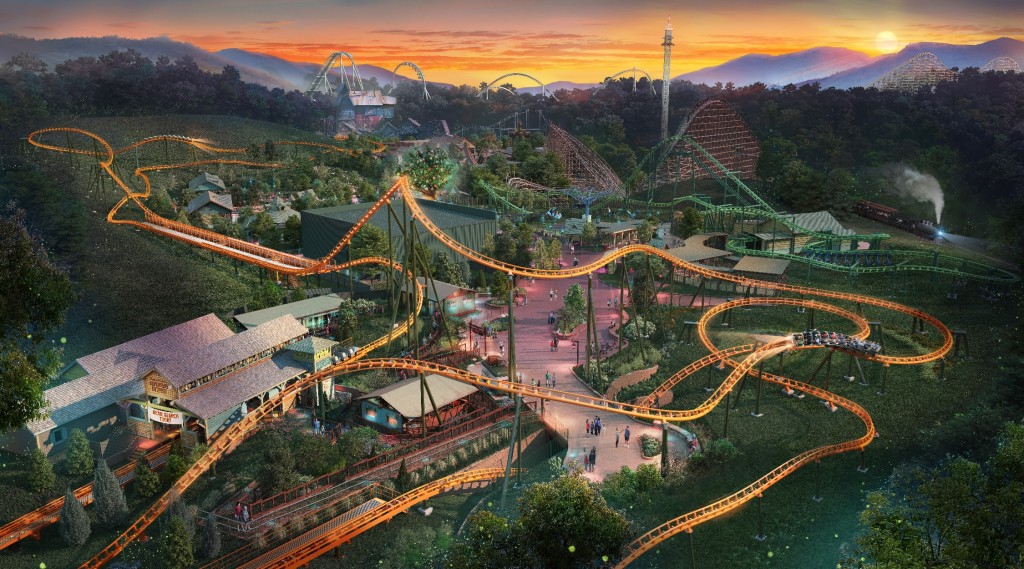