New video of volcano vs ocean in Hawaii

But researchers are excited about a new lava tube that is spewing the molten rock into the sea at an amazing rate.

Over the weekend, a team approached the tube and found cracks in the sea cliff that could mean the whole thing is becoming unstable.

But they also took some amazing video and photos of the lava chute into the ocean.

Here is how the team at the USGS described what they found.

“At Kīlauea’s ocean entry on Jan. 28 and 29, the interaction of molten lava flowing into cool seawater caused pulsating littoral explosions that threw spatter (fragments of molten lava) high into the air. Some of these incandescent clasts fell on top of the sea cliff behind the ocean entry, forming a small spatter cone. During one exceptionally large burst, spatter was thrown about twice the height of the sea cliff. These ocean entry littoral explosions, both large and small, create hazardous conditions on land and at sea.” 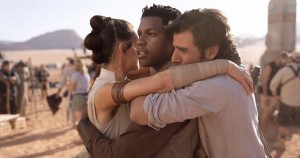 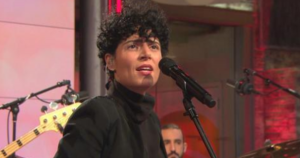