News 12 Then: Going back to when we still had plenty of Pearl Harbor Veterans

CHATTANOOGA (WDEF) – For the 75th anniversary of the attack on Pearl Harbor, only a handful of Americans are left who were there. 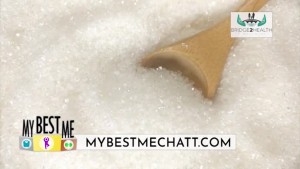 Pearl Harbor. December 7, 1941 7:55 am. Dedicated to those who made the ultimate sacrifice. #wewillneverforget #75thanniversary #hsgaremembers #remember #understand #honor

Thirty years ago, we actually had a Pearl Harbor veterans association in town with a couple of dozen members.

Back then, the veterans would go to schools to teach kids never to forget the surprise attack on Pearl Harbor.

Our story comes from Red Bank Junior High in 1986.