Their community has now been devastated twice by tornadoes over the holiday weekend… 23 years apart.

It first touched down in Lookout Valley, then “skipped” over the city, touching down again in East Brainerd, before continuing into Bradley County.

Back then he said “It’s not the best of circumstances with the debris, people leaving on their own and it being Easter weekend and people out of town.” 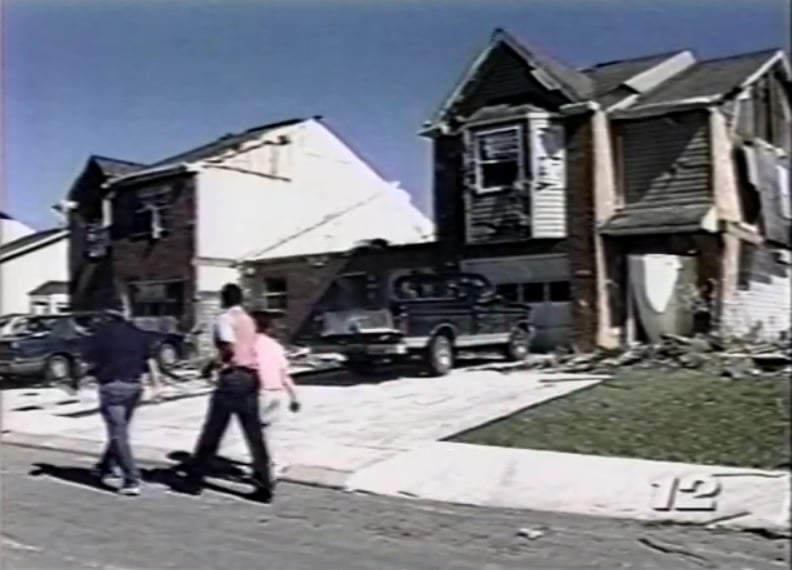 Another 50 were injured in Bradley County.

But there were no fatalities.

The tornado did particular damage to the Hickory Villa and Ledford Apartments.

News 12 aired a 90 minute special on the one month anniversary of the tornado.

News 12’s Bill Mitchell and Patrick Core were here for both events, along with several people behind the cameras. 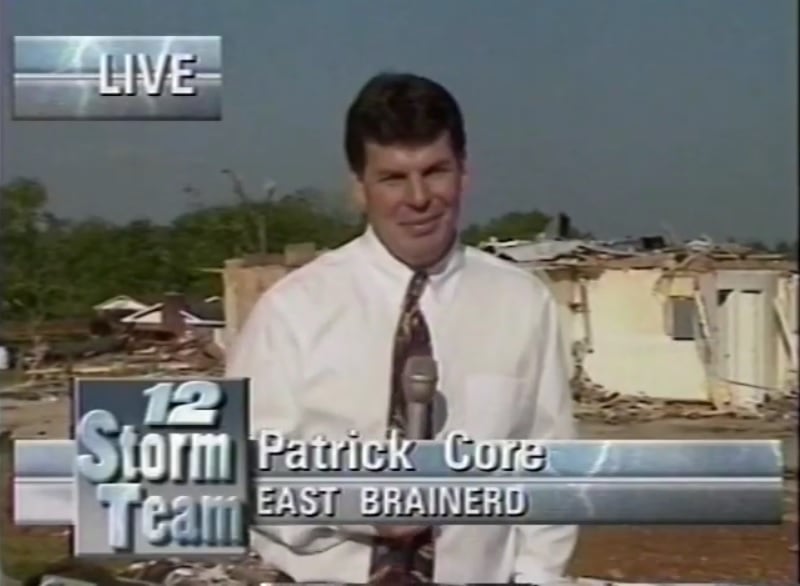 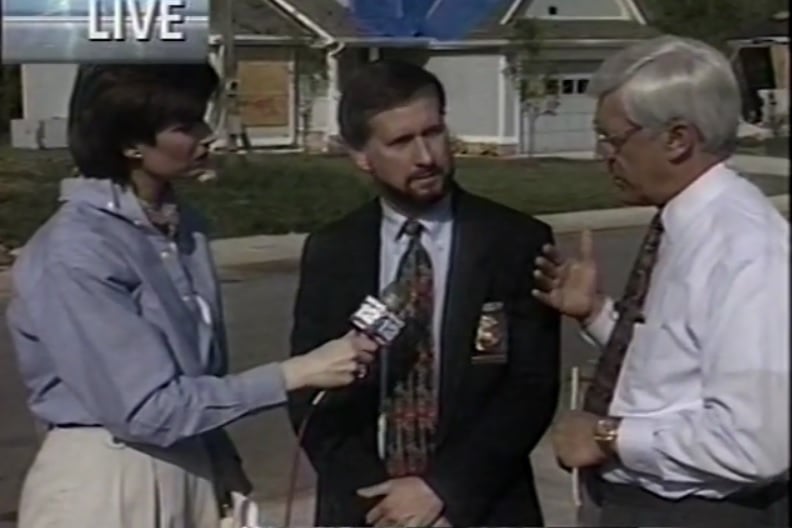 Thanks to Tommy Anderson on YouTube, we can show it to you. 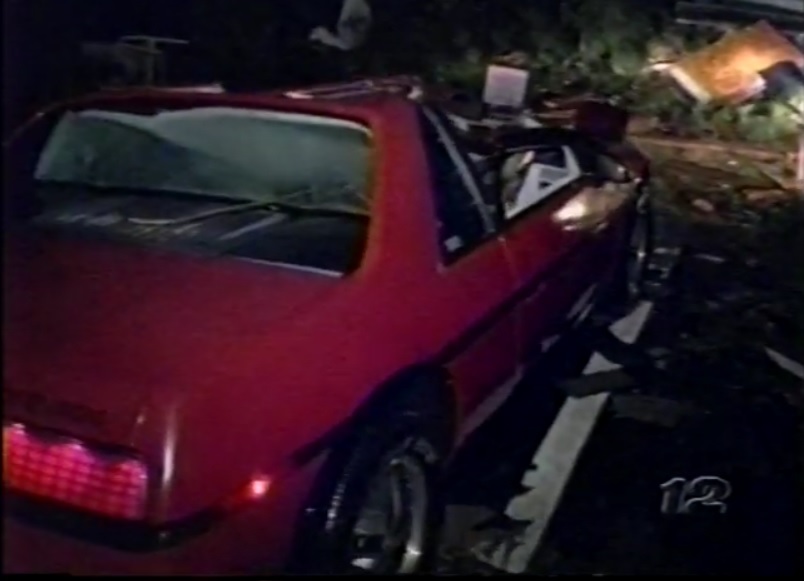