North Georgia couple sentenced for murder of her ex

They both got life sentences.

The murder happened a year ago near the Conasauga River bridge on Carlton Petty Road in Murray County.

Prosecutors say Swartz had broken up with the victim and started dating Hooker.

By early 2020, the two males were having friction, with Hooker once threatening to kill Bunn. 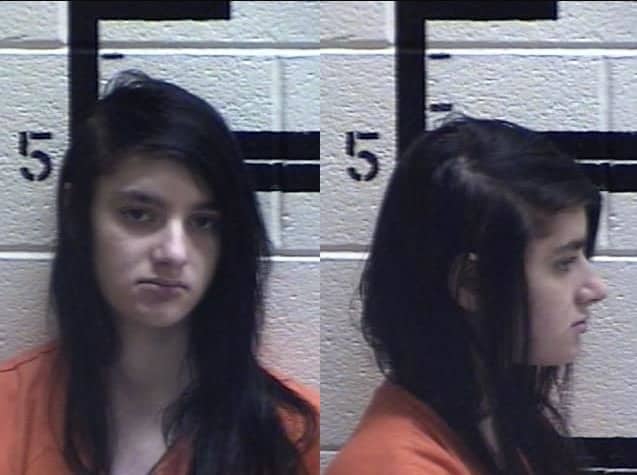 Prosecutors say it was Swartz who suggested that they kill her ex and Hooker bought a gun.

She then called Bunn and hinted she wanted to get back together.

They got together at one of their old meeting places at the bridge.

Prosecutors say when she arrived, she began an argument with Bunn and Hooker pulled a gun and shot him four times.

Investigators aren’t sure when he arrived or if Bunn knew he was there since accounts vary.

Both denied the plot to begin with.

But after her arrest, Swartz confessed. 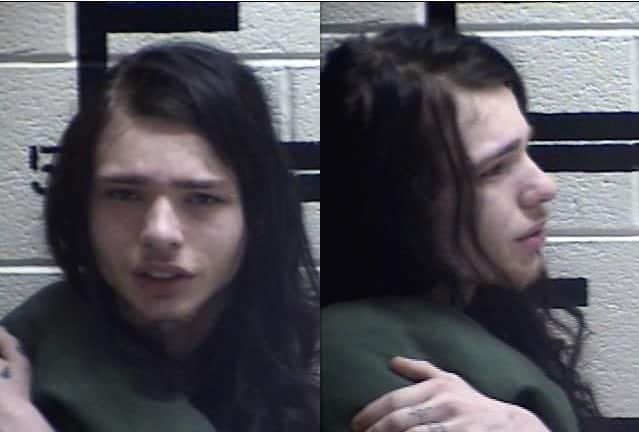 Hooker continued denying it, then said he shot Bunn in self defense.

But he detailed the entire scheme to the court when he pleaded guilty in March.