ROME, Ga. (AP) – A northwest Georgia woman is dead after police say she shot it out with officers following a high-speed chase.

The Georgia Bureau of Investigation identifies the dead person as 55-year-old Kimberley Ray McCann of Cedartown.

Investigators say police began chasing McCann when she sped through a school zone in Cave Spring.

They say McCann crashed into multiple vehicles at a busy intersection on the outskirts of Rome. There, they say McCann began shooting at officers and four officers fired back. McCann died there from her injuries. No officers were injured.

It’s the 11th shooting in 11 days by a Georgia officer.

The Georgia Bureau of Investigation continues its inquiry, which will be presented for grand jury review once complete.

ROME, Georgia (WDEF) – The GBI is investigating an officer-involved shooting in Floyd County.

It began as a car chase in Cave Springs.

And it ended on the East Bypass near a Walmart in Rome on Highway 411.

A variety of northwest Georgia law enforcement vehicles have surrounded a red pickup.

The GBI reports that a woman was shot and killed by law enforcement.

No officers were hurt in the incident.

They are not releasing any other details yet. 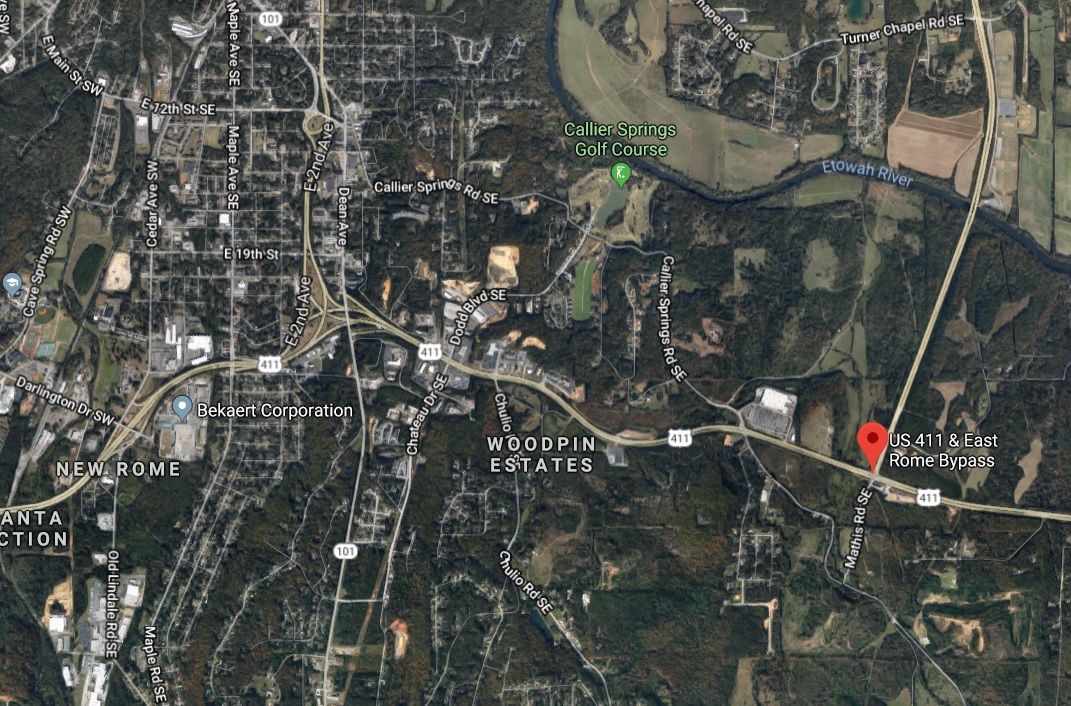