KNOXVILLE (WDEF) – A chase on I 40 in the Knoxville area led to a fatal shoout Tuesday evening.

TBI investigators say their preliminary information is that a state trooper spotted a suspect who was wanted on murder charges in Florida driving a Chevy Tahoe on I 75.

The vehicle turned on I 40 east, when troopers tried to stop him.

But instead of stopping, the vehicle fled.

When they tried to stop the vehicle, they say a passenger opened fire on the chasing vehicles.

One trooper and four deputies returned the fire.

Both people in the Tahoe were hit.

The driver who was wanted on the murder charge, died at the hospital.

The second suspect, 21 year old Marion Enrique Mejia Moya, is in the hospital. 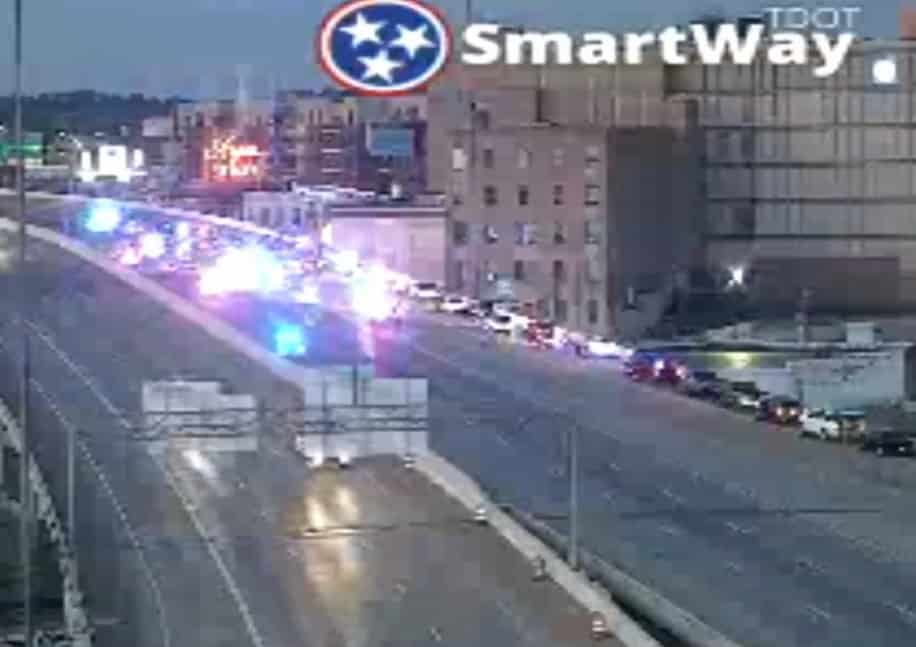 From The Archives: 1988 Vakhtang Jordania's tribute to freedom