UVALDE, Texas (WDEF) – Reactions to the school shooting in Texas in which 14 children were killed along with a teacher when an 18 year old opened fire at an Elementary school before being shot by police.

Parkland, Fla. (May 24, 2022) – Today, following the devastating tragedy out of Uvalde, TX – Tony Montalto, President and CEO of Stand with Parkland and father of Gina Montalto released the following statement. 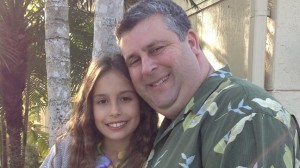 Tragic news coming out of Uvalde, Texas with reports of another school shooting. We know the devastation felt by the families which have been torn apart today as their children and loved ones were murdered at school today. It is not enough, but we send our prayers to them.  Schools should be a place of learning and safety — where parents should not fear for their children’s safe return. As we unravel what happened today, Stand with Parkland – The National Association of Families for Safe Schools remains laser-focused on bringing people together to find pragmatic solutions and pass thoughtful and impactful legislation that fosters a safer environment in America’s schools.

My heart breaks for the city of Uvalde in the wake of today’s horrific shooting. The fact that mass shootings have become both familiar and unrelenting tells us that something is deeply broken in our country. Fixing it takes leadership and courage—we need it now. 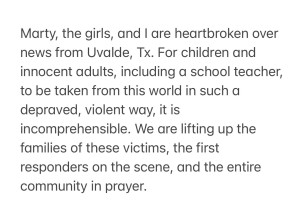 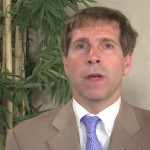 Brenda and I are saddened and horrified by the news out of Uvalde, Texas. We are praying for the victims and their families and ask you to join us.

President Biden will offer remarks tonight at 8:15 on CBS.
HONORING THE VICTIMS OF THE TRAGEDY IN UVALDE, TEXAS 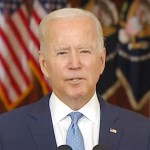 A PROCLAMATION
As a mark of respect for the victims of the senseless acts of violence perpetrated on May 24, 2022, by a gunman at Robb Elementary School in Uvalde, Texas, by the authority vested in me as President of the United States by the Constitution and the laws of the United States of America, I hereby order that the flag of the United States shall be flown at half-staff at the White House and upon all public buildings and grounds, at all military posts and naval stations, and on all naval vessels of the Federal Government in the District of Columbia and throughout the United States and its Territories and possessions until sunset, May 28, 2022.  I also direct that the flag shall be flown at half-staff for the same length of time at all United States embassies, legations, consular offices, and other facilities abroad, including all military facilities and naval vessels and stations.

IN WITNESS WHEREOF, I have hereunto set my hand this twenty-fourth day of May, in the year of our Lord two thousand twenty-two, and of the Independence of the United States of America the two hundred and forty-sixth.

Reaction to Roe Vs. Wade being overturned