Ohio husband charged with murder after dropping kids off in Cleveland, TN

GENOA, Ohio (WDEF) – The case of a missing Ohio woman has come to a sad ending. 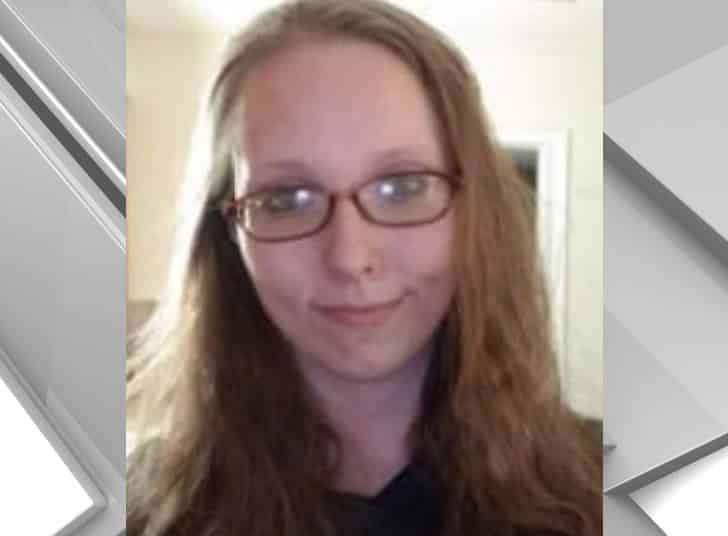 We told you that Amber Eichner’s cell phone had pinged in our area over the weekend.

But now authorities in Ottawa County, Ohio have charged her husband with murder.

34 year old Amber Eichner disappeared two weeks ago from the town outside of Toledo.

A week later, her four kids were dropped off in the Cleveland, Tennessee area with her in-laws family.

But law enforcement got a tip from a friend of her husband that he asked permission to bury a dead dog on some property.

They dug up the grave and found a body they believe is Amber.

John Eichner has been arraigned on charges of murder, child endangerment and tampering with evidence.